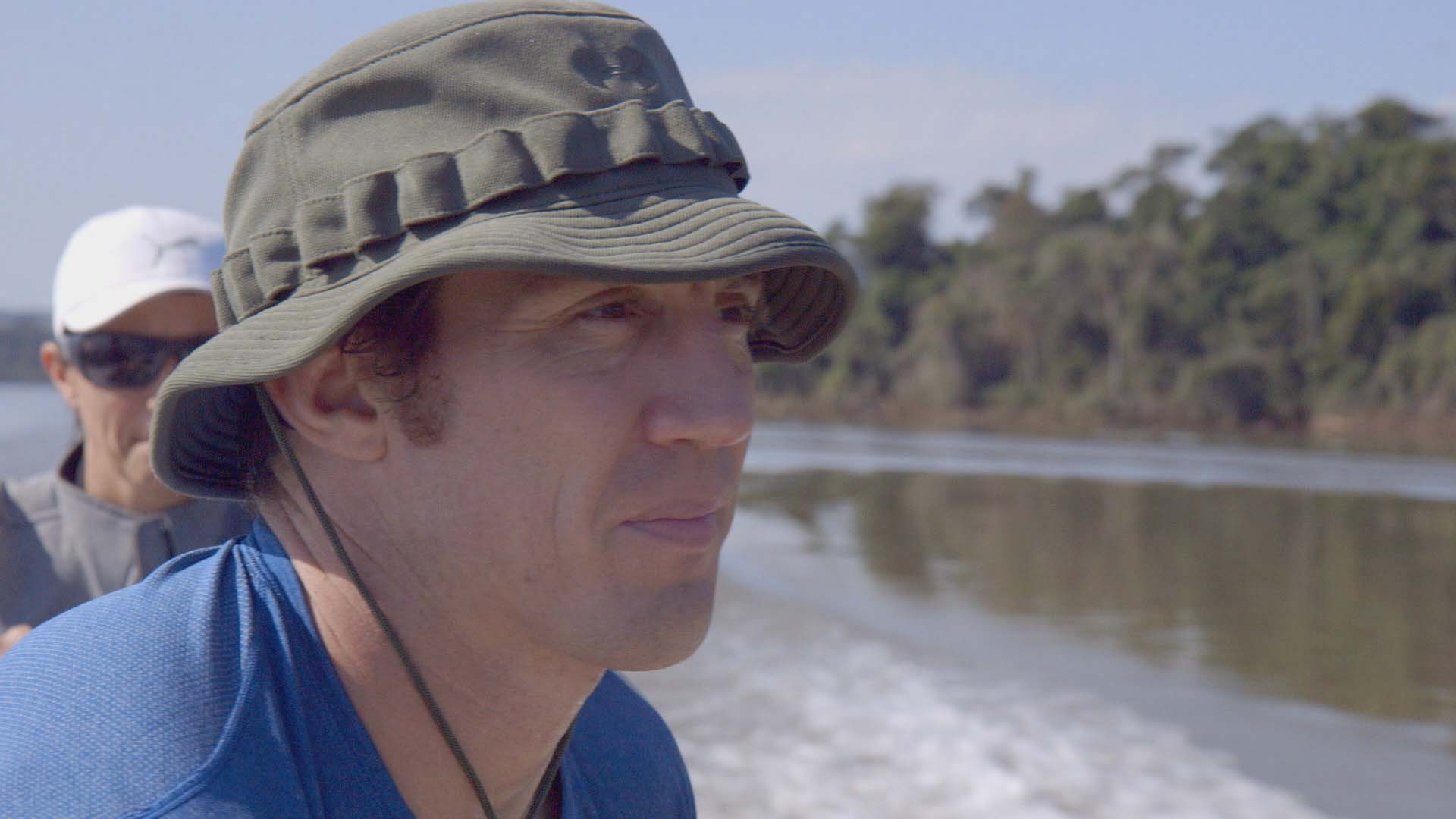 Bob and John’s dual investigation continues in Europe and Argentina. While investigating makeshift runways as an escape from Berlin by air, the team finds reason to believe Hitler would have had a stopping point on the way to Spain. Following files that place Hitler in Denmark after the war, Lenny and James Holland head to Denmark, where they investigate an airstrip and a massive bunker system and meet with local experts to uncover Hitler’s possible escape route. Still deep in the jungles of Misiones, Argentina, Tim and Alasdair unearth clue after clue that could make this area a Nazi militarized compound. Terraced structures, man-made walls and defensible outposts all point to a heavily guarded area–perfectly set up to protect a high value Nazi target.