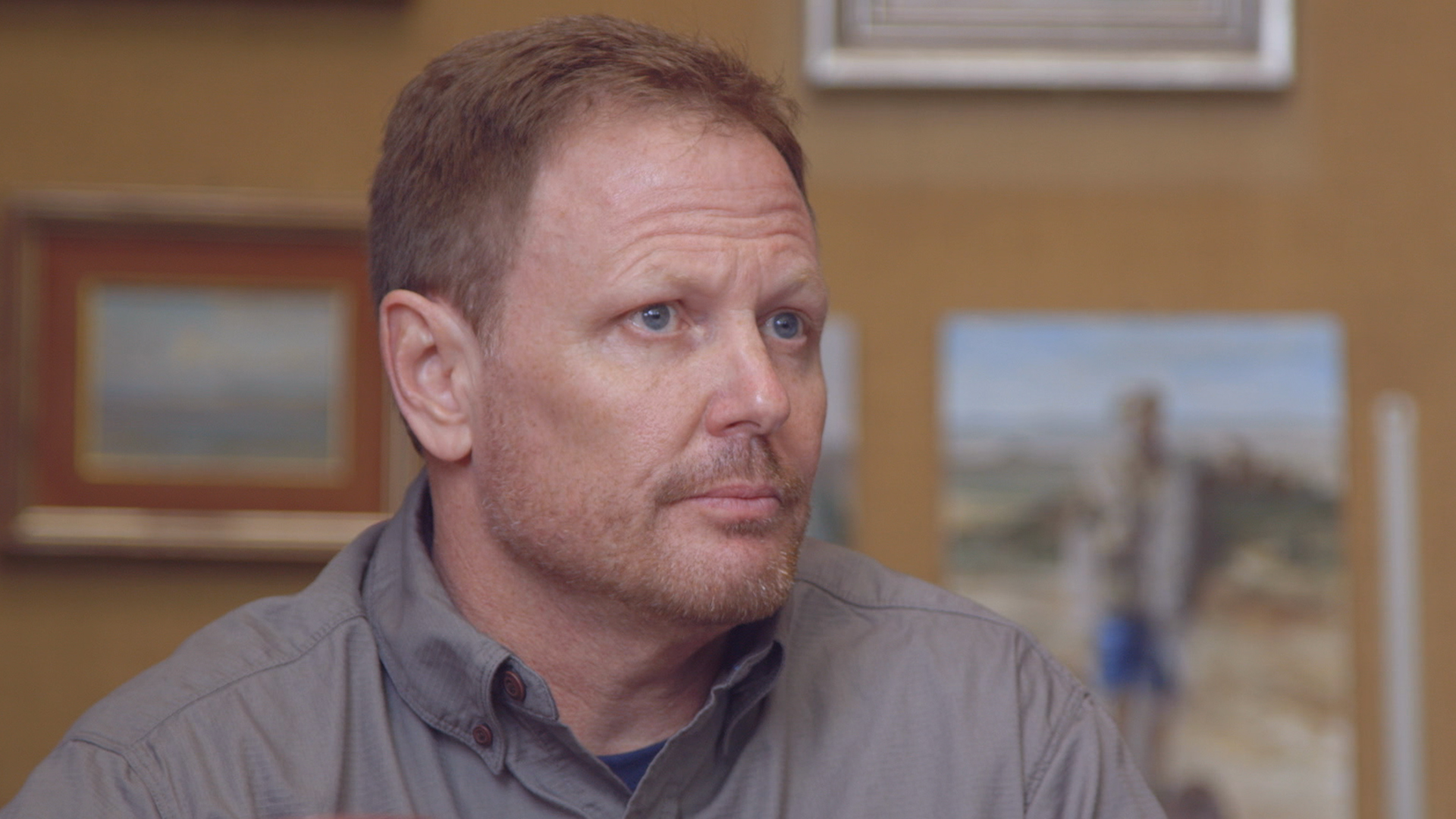 Bob and John’s investigation leads them to Northern Spain, where a declassified document shows Hitler and a close associate, Leon Degrelle, could have moved from Denmark to San Sebastian, Spain. James Holland and Mike Simpson hit the ground in Spain, where they discover several eye witnesses, a satellite of the Third Reich, and what could be a Nazi communications center. The South American team is in Misiones, Argentina, where they are able to speak with a living relative of Herman Goering. The team uncovers another eyewitness in the area, who claims his father worked for Martin Bormann, Hitler’s right-hand man, after the end of the war. Because Bormann was believed dead in 1945, this bombshell lead could open a whole new path of the investigation.