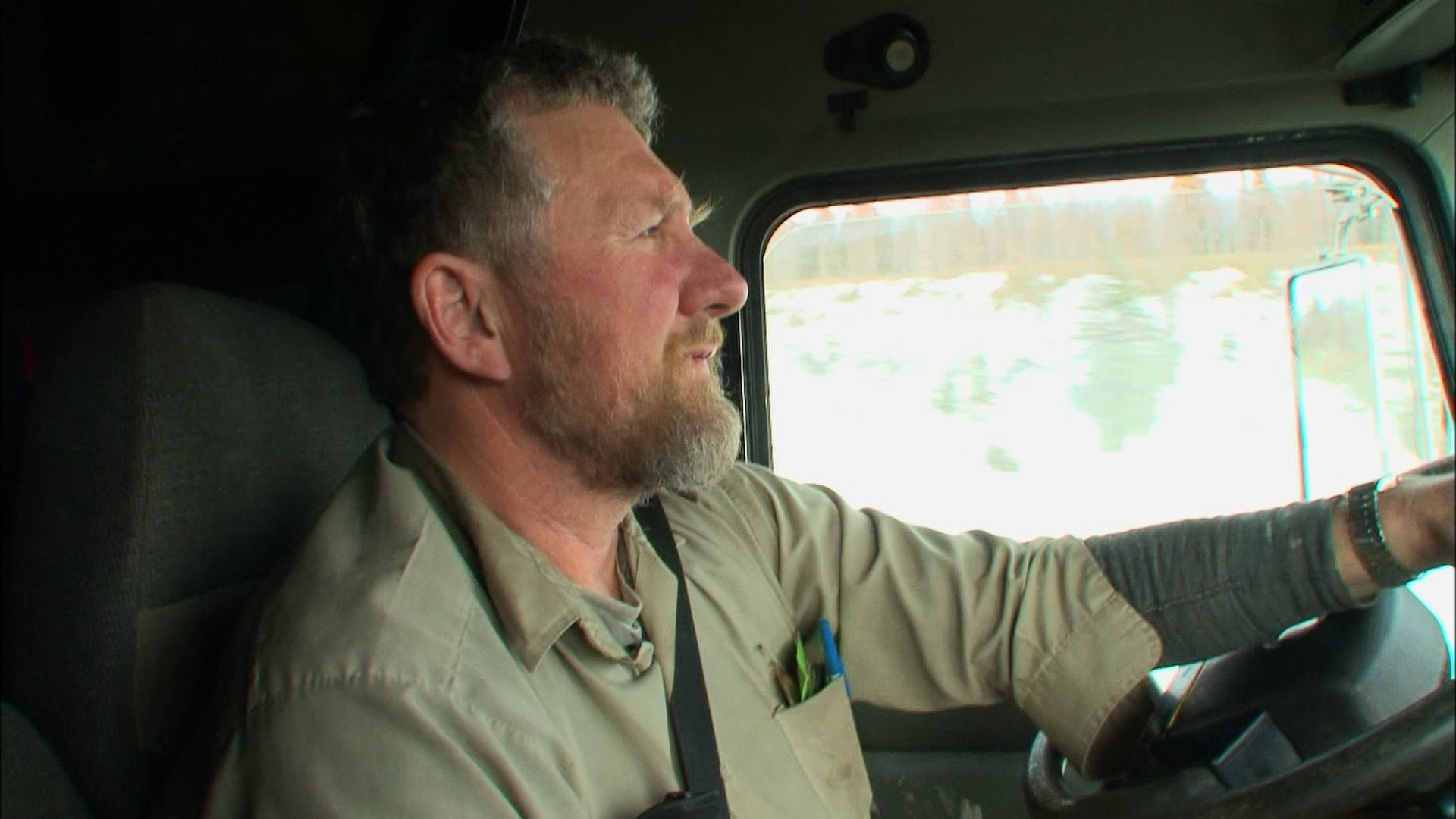 With only two weeks left of the winter season, the race is on to deliver the remaining loads before the ice roads melt away. But this late in the game, truckers are besieged by mechanical breakdowns and a volcanic eruption in Southern Alaska has put unexpected pressure on this remote road. The volcanic eruption has also shutdown Alaska’s fuel refineries, leaving Deadhorse extremely short on fuel. Without diesel, the generators that supply power and heat are likely to run dry. The impending crisis prompts Carlile Trucking to give the first load of diesel reserves to their ace trucker, Jack. He races up the ice with the flammable load, only to be put to the test when an oncoming truck heads straight for him on a hairpin corner. Up in Deadhorse, rookie Lisa assists a stranded airline passenger with a ride south only to be left high and dry herself with a major breakdown–in negative thirty. Stranded with no heat, their only hope is rescue.