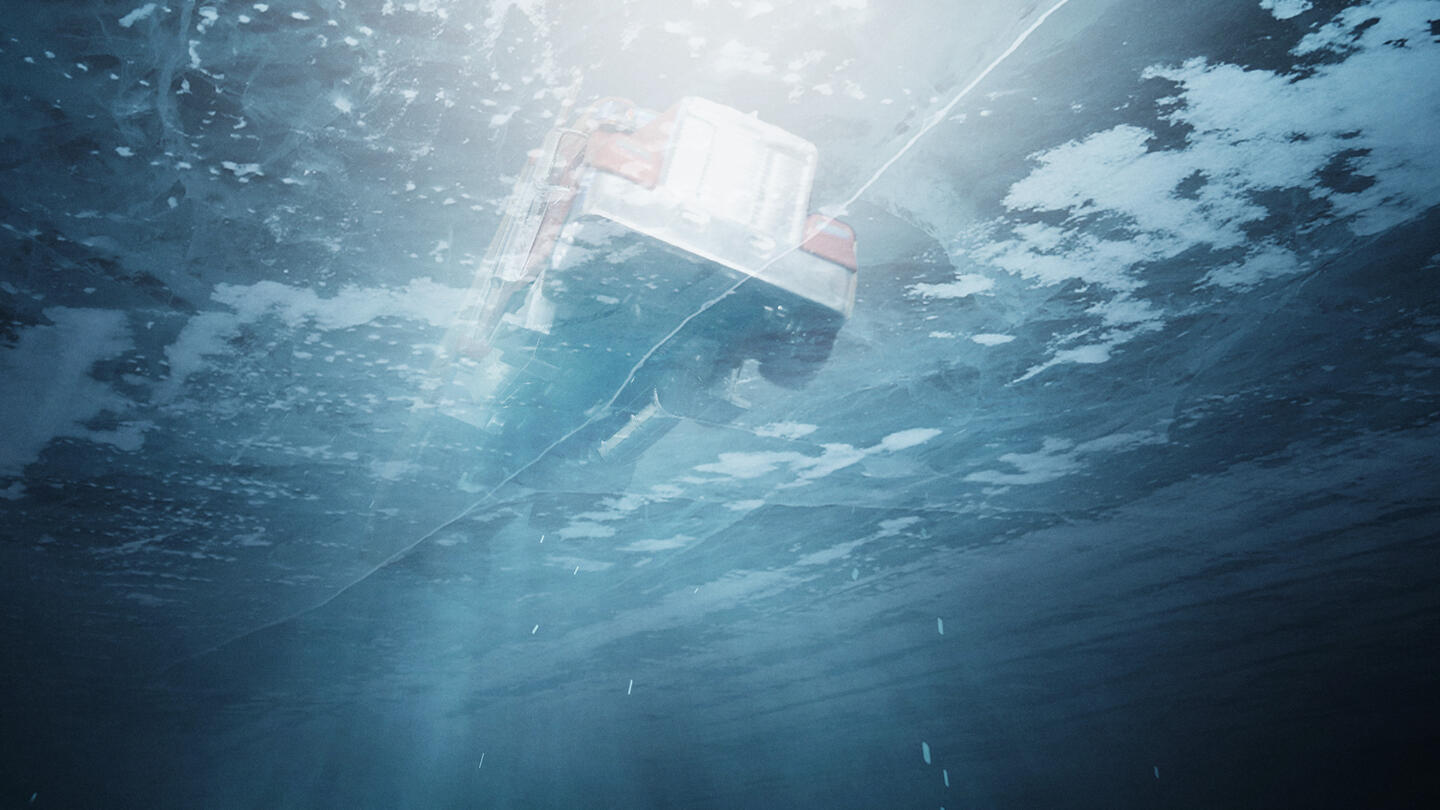 For 10 seasons, the drivers have battled it all from ferocious storms to freezing temperatures to bitter rivalries. And of course, they’ve confronted the deadly ice crossings that have tested their ability to survive. But now, as Ice Road Truckers reaches its landmark 10th season, they may have finally met their match as global warming and El Niño are creating a winter like no other before.

Road authorities are warning that expected record warm temperatures will create a worst-case scenario resulting in a winter road season so short that there won’t be enough time to deliver all the supplies to the communities. This has always been the fear and this season it could become the reality.

In Season 11, a sense of urgency descends on the ice road truckers. The roads are opening late and closing early. Every load could be the last one to make it up the trails. At any time, the roads could be shut down and tens of thousands of tons in freight won’t be delivered. It’s a rush from day one and the mission is clear: pedal to the metal and never let up. The communities are counting on them now more than ever. 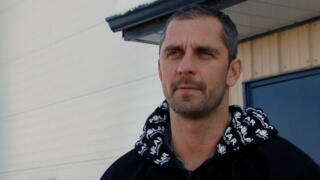 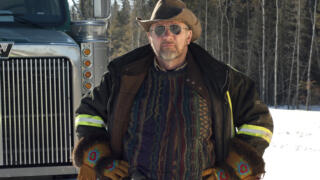 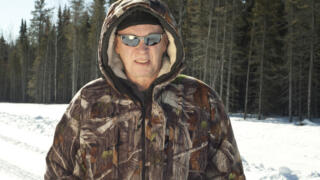 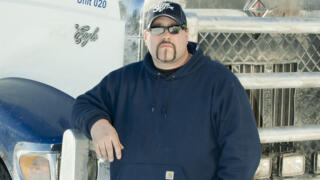 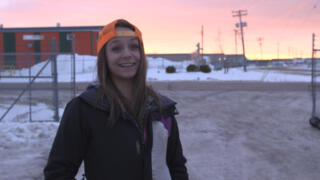 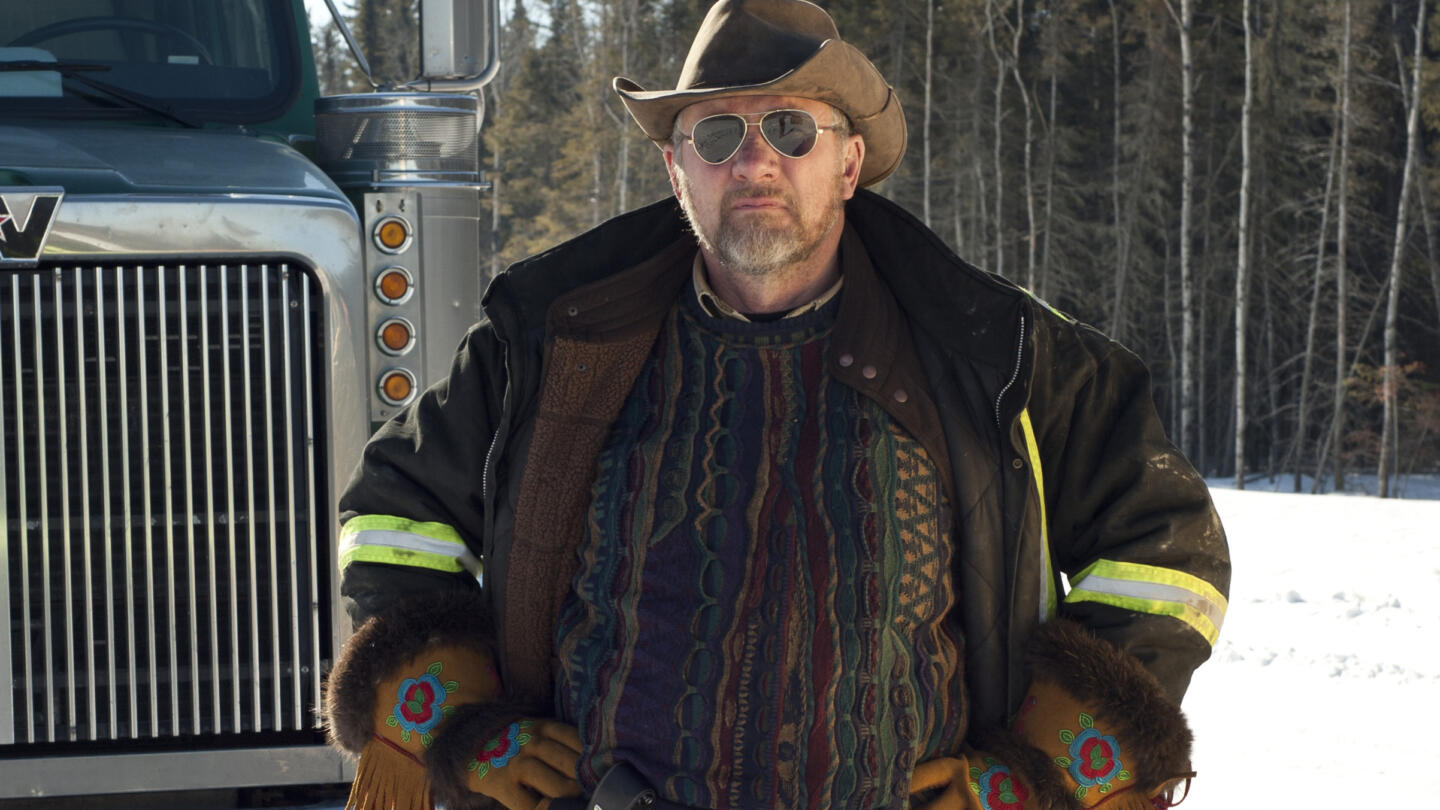 View photos
By submitting your information, you agree to receive emails from HISTORY and A+E Networks. You can opt out at any time. You must be 16 years or older and a resident of the United States. More details:
Follow #IRT