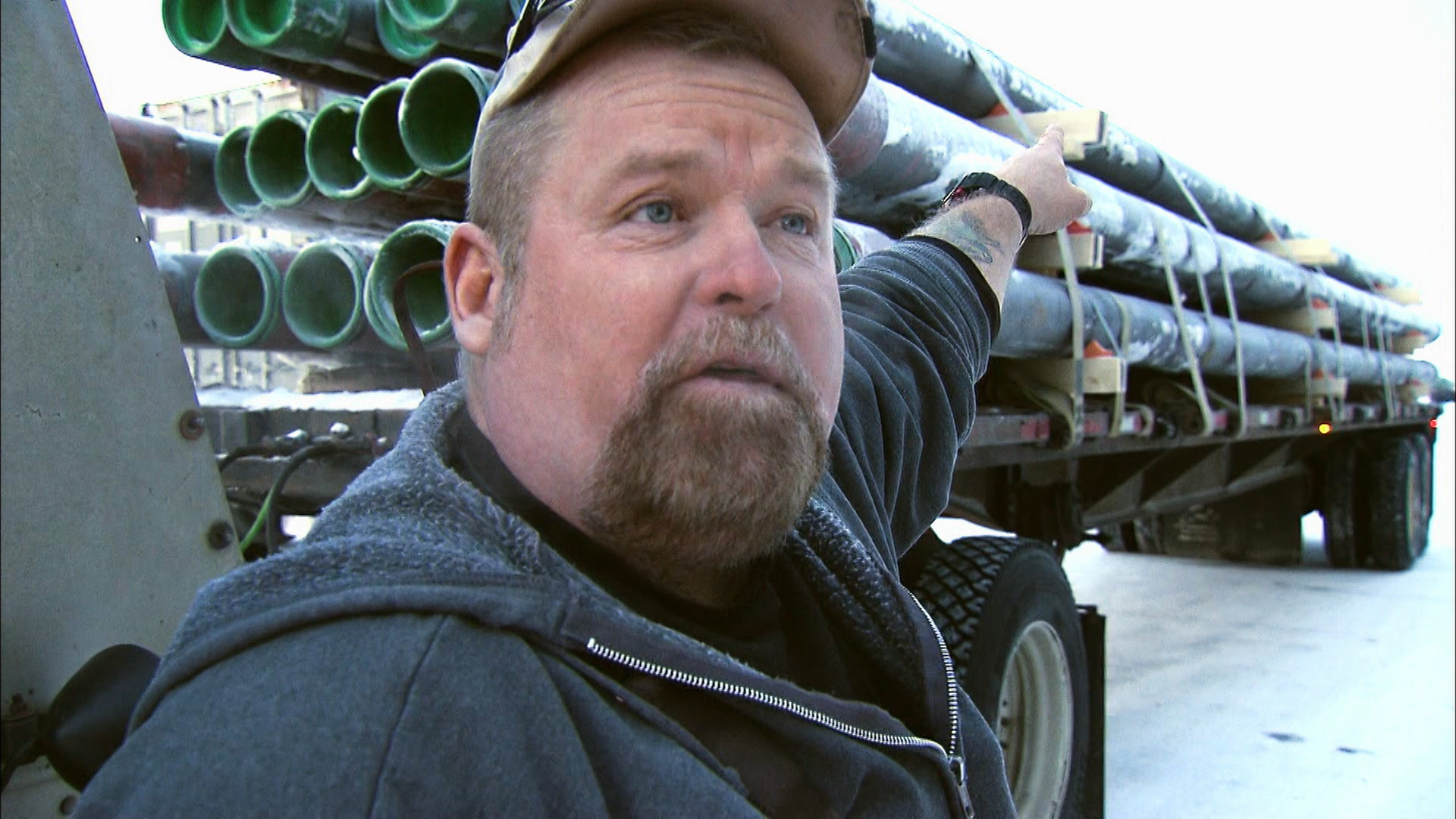 Failing trailer brakes and trash talk over the CB threaten to derail Lisa’s comeback. Newcomer Greg races to reignite his rivalry with Jack, before a devastating wreck slams the brakes on Greg’s need for speed. In the meantime, with a damaged fuel tank to deliver, Jack isn’t giving up the load-count crown without a fight. Alex tries to build on his lead on Hugh, but treacherous conditions send him to the edge of disaster. Hugh “the Polar Bear” Rowland returns to Alaska at last and has to face down his other haul road nemesis: chaining up. Engine troubles leave rookie driver Ray Veilleux broken down, and all alone, in twenty-below temperatures.