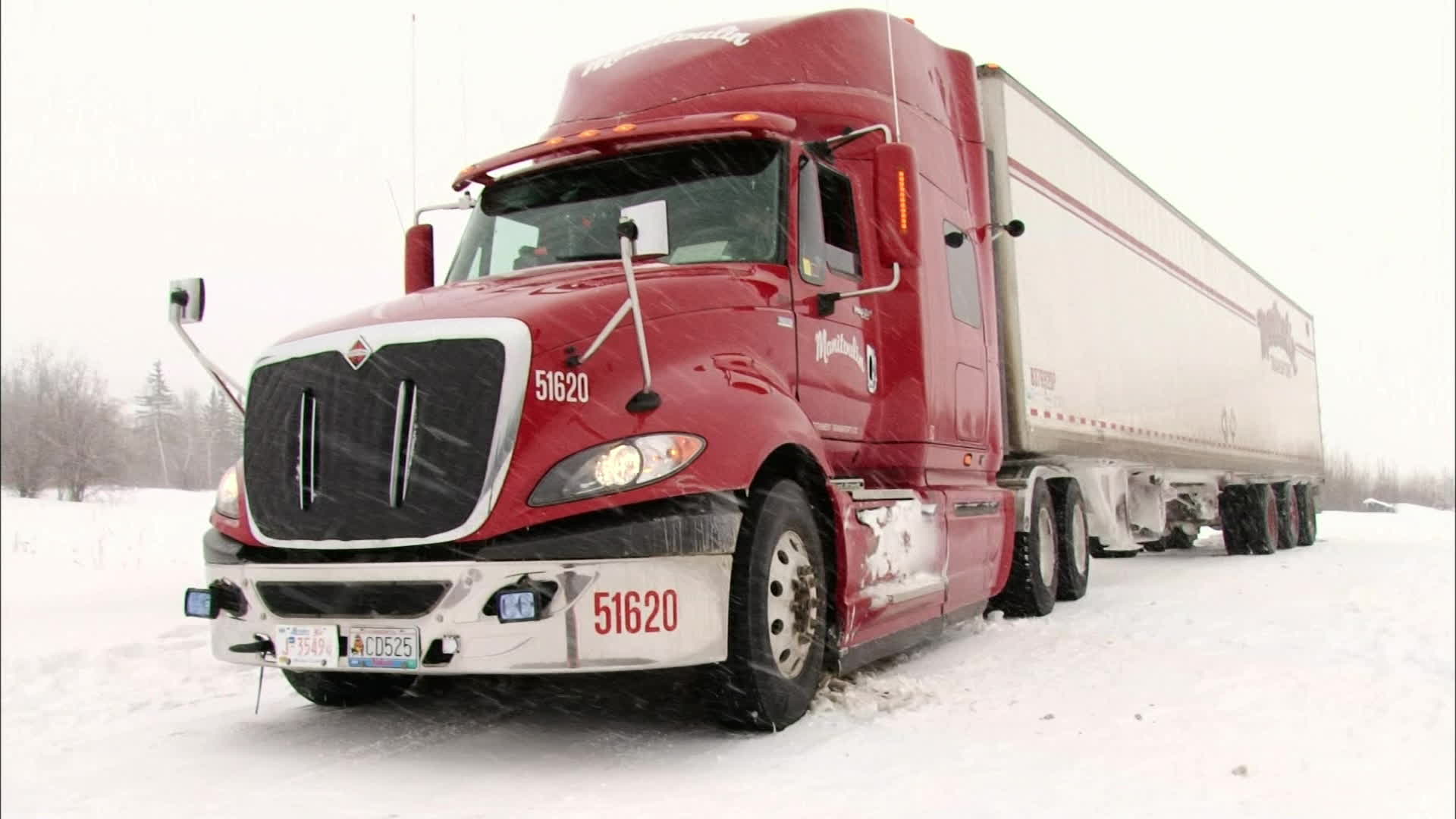 It s time for drivers to step up or step out of the game. With tension on the road at the breaking point, one driver will walk away. Austin is tasked with the biggest load of the season so far: an entire cabin, balanced precariously on an oversized trailer. The news of Austin s entry into the world of heavy haul rubs Jack Jessee the wrong way. But even with a regular load of freight, the Dalton proves to be a challenge for Jack when he battles oncoming traffic on a slick section of road. Carlile boss Lane Keator makes the call to put South Carolina native Porkchop in a convoy with Darrell Ward, hoping that Porkchop will learn something from the Montana log hauler. On the Dempster, Alex races up the road before the gathering snow shuts everything down. Hugh and Rick s cement truck haul goes awry, putting the boys at odds with the law. After days of struggling to reach Red Sucker Lake to deliver their loads, now they re just hoping to stay out of jail.