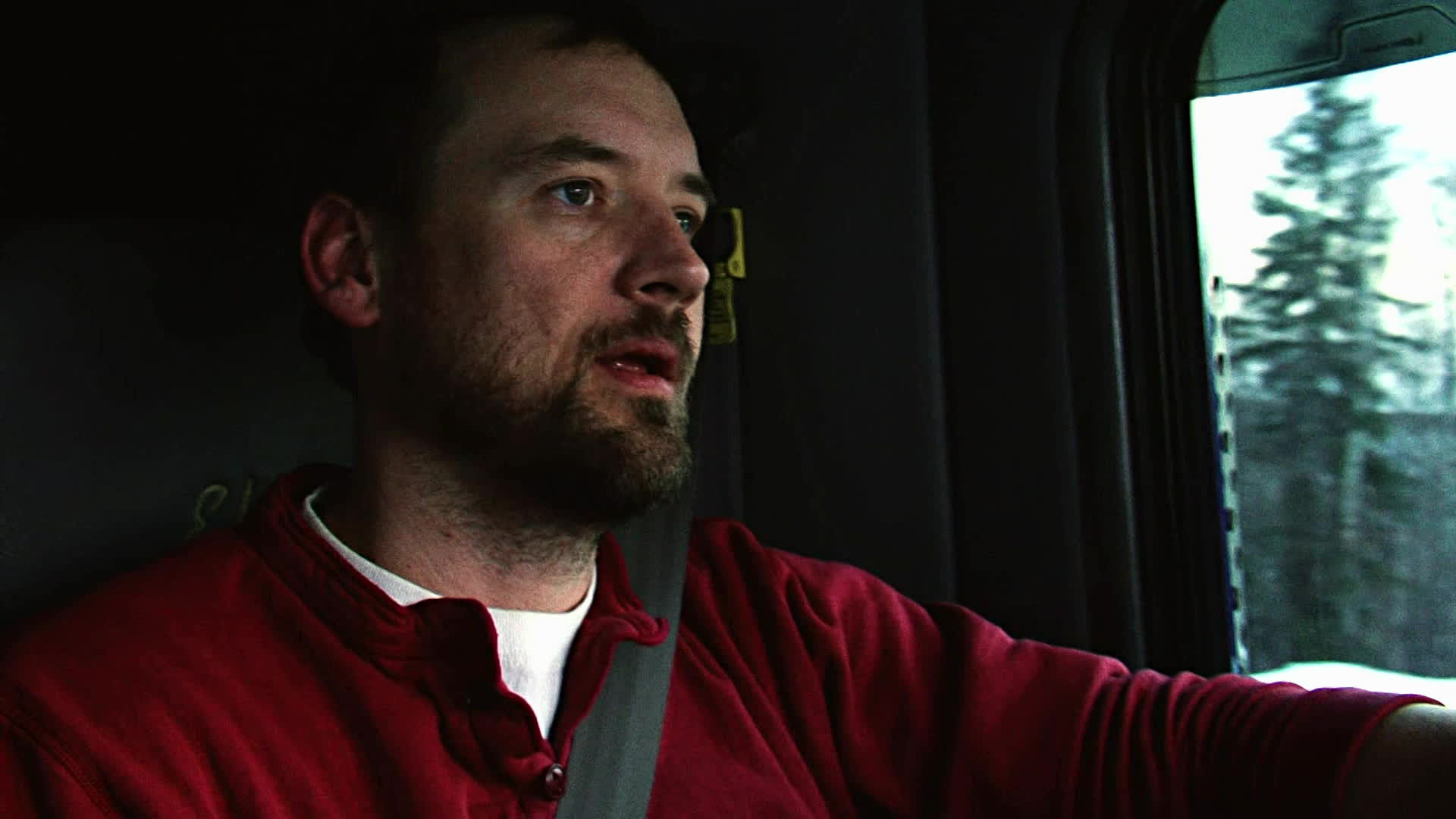 On the Dalton, Austin s trying to prove himself in a heavy haul convoy, but pushing the 100-ton modular building through blowing snow leads to a rookie mistake that threatens the entire mission. Word of Jack Jessee s return gets Darrell Ward on the road early, but the Montana log hauler s quest to become the new haul road ace is derailed by notorious Atigun Pass. Porkchop s been struggling with a series of deliveries off the Dalton, but at dispatch he gets an unexpected load. With Rick still out of commission, Hugh makes a “Hail Mary” play to save his season by drafting a ragtag team of drivers into a convoy across the ice; it s a high risk gamble that puts his life in the hands of an ice road rookie. Alex is dispatched with a time sensitive load bound for a remote mining operation, but the sheer cliffs and soft shoulders of the one lane mine road push the veteran and his truck to the limit.