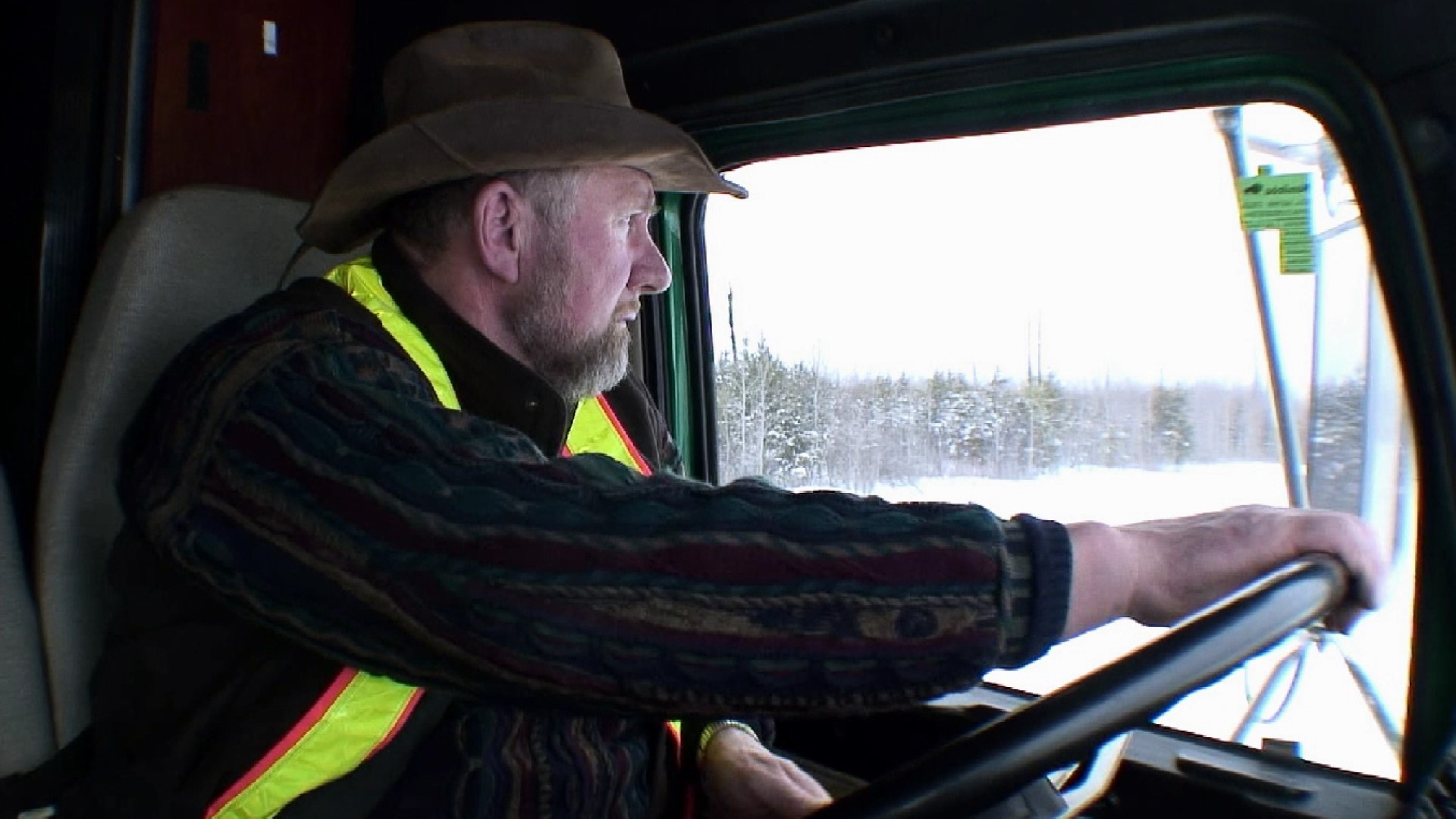 Battle lines are drawn in Manitoba. Hugh Rowland returns to the winter roads with a grudge and a goal: run his previous employer out of town. For the first time in seven years, Hugh is a boss again and he wants to steal away as many loads as he can from rival Polar Industries. But Polar Industries owner Mark Kohaykewych isn’t about to take this challenge lying down. To counter Hugh’s threat on his turf, he enlists some of Hugh’s biggest rivals, including a secret weapon: Alaskan Ice Road Icon Lisa Kelly. Every load delivered, means money out of the other team’s pocket. No assignment is off limits, no road is too dangerous and no ice crossing is too thin in this battle for Winter Roads supremacy.