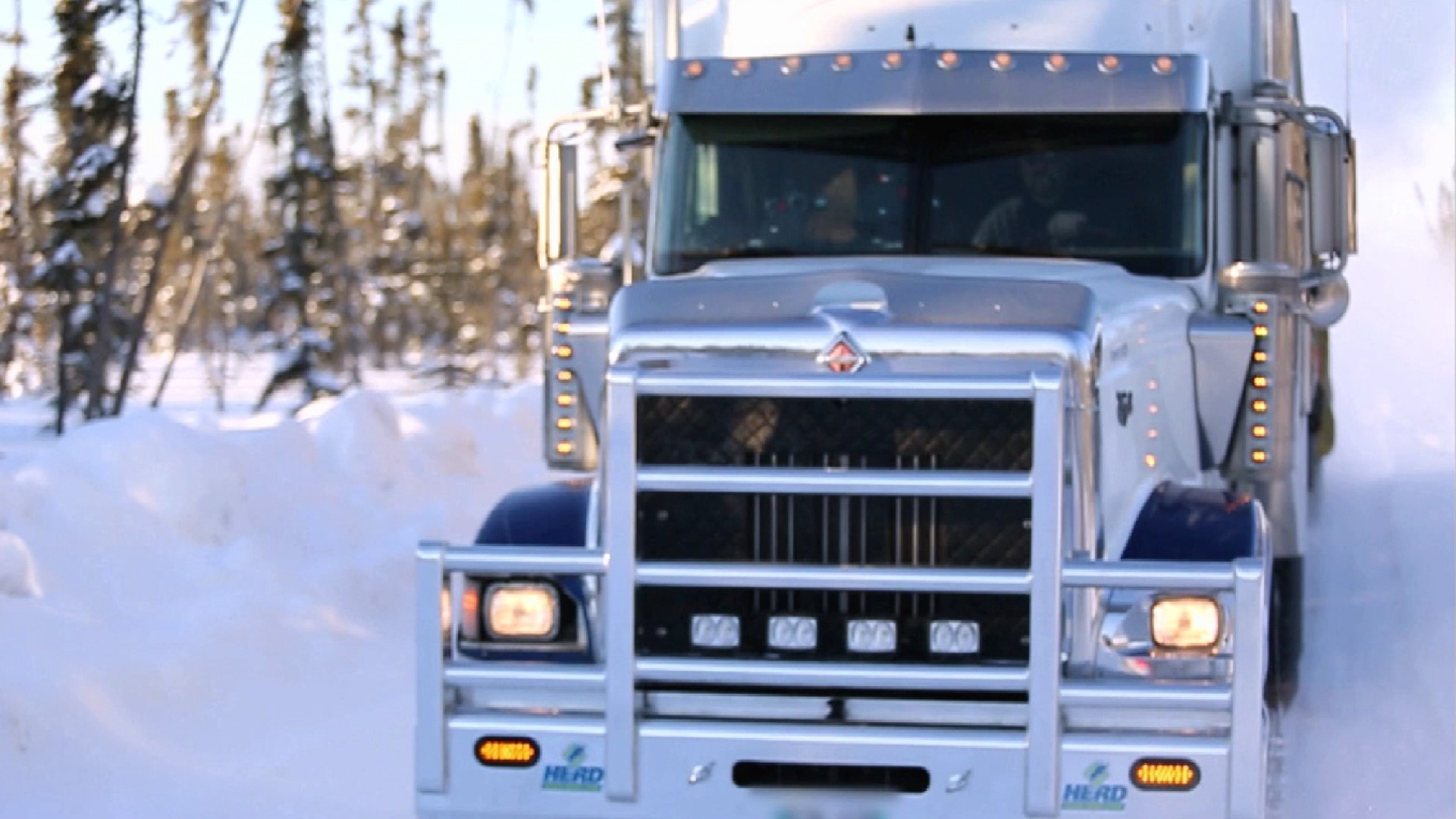 With loads needed to be hauled for their half million dollar contract, VP bosses Hugh Rowland and Vlad “The Mad Russian” Pleskot agree to keep struggling new hire Art Burke aboard. But they bring in new ice road hopeful Todd Dewey to keep freight moving and put pressure on Art to perform. In a convoy with Hugh and Art, Todd is put to the ultimate test as he faces the first ice crossing of his career. After rival Polar Industries snags a deal to haul loads over a newly opened road, Darrell Ward is sent out to test it, but his truck has a problem that could prove to be deadly. Lisa races to get off the winter roads and back into the load count battle with rival VP Express. While Alex Debogorski retraces his steps over the deadly Shamattawa trail with a giant forklift, knowing a successful delivery will help Polar hold off his old rival Hugh.