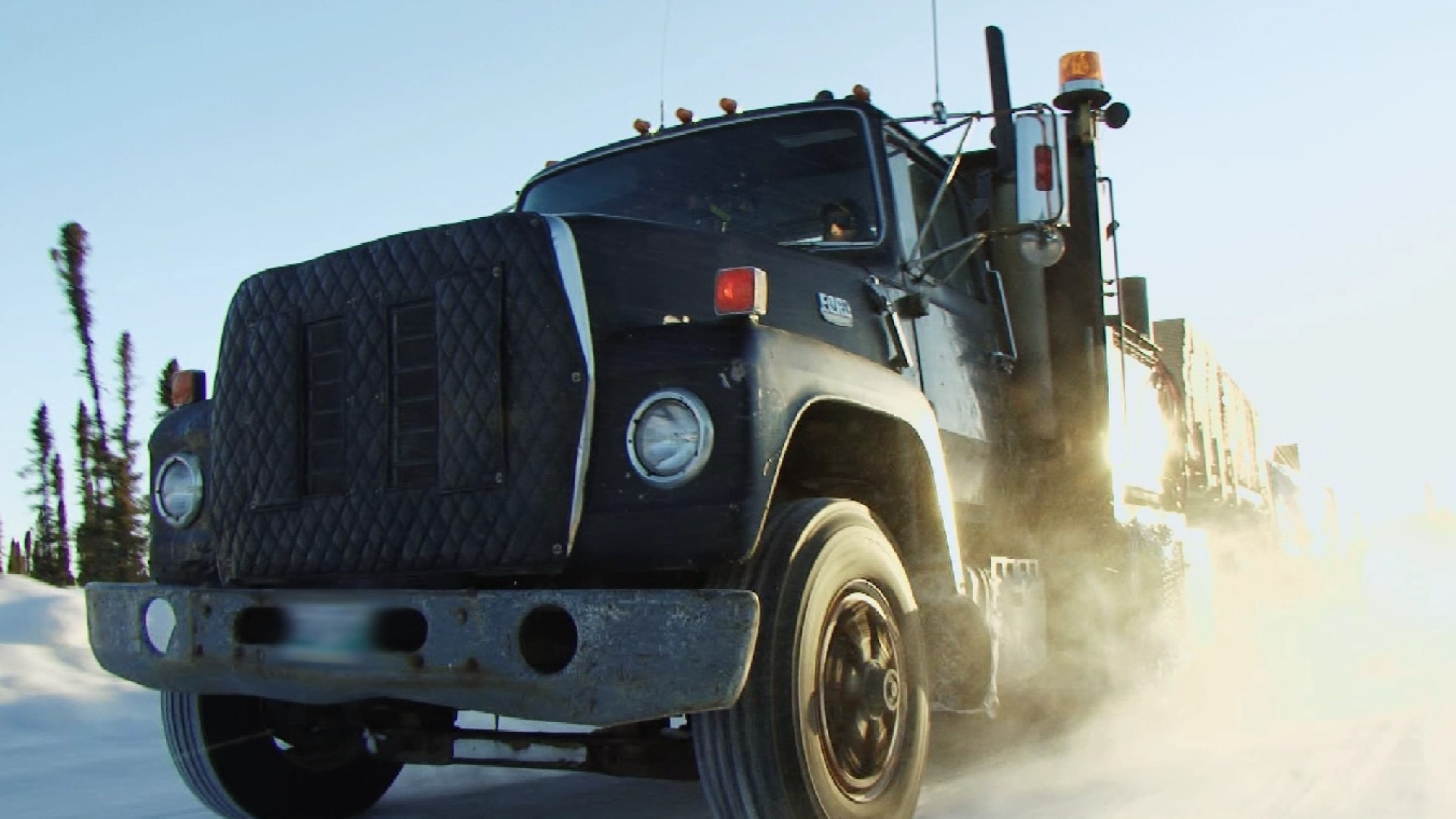 Alex Debogorski races to complete one of Polar’s most critical hauls of the season after a dashboard fire nearly costs him more than just a paycheck. Lisa’s forced to stop in the middle of a frozen lake when she loses sight of the road. Darrell Ward’s patience with Polar reaches its limit after he fails to receive a promised load. At VP Express, Art Burke and Todd Dewey run into trouble when they find their high priced hauls frozen in the snow. And the King of Obsolete’s convoy breaks through the ice on one of the most remote trails in Manitoba.