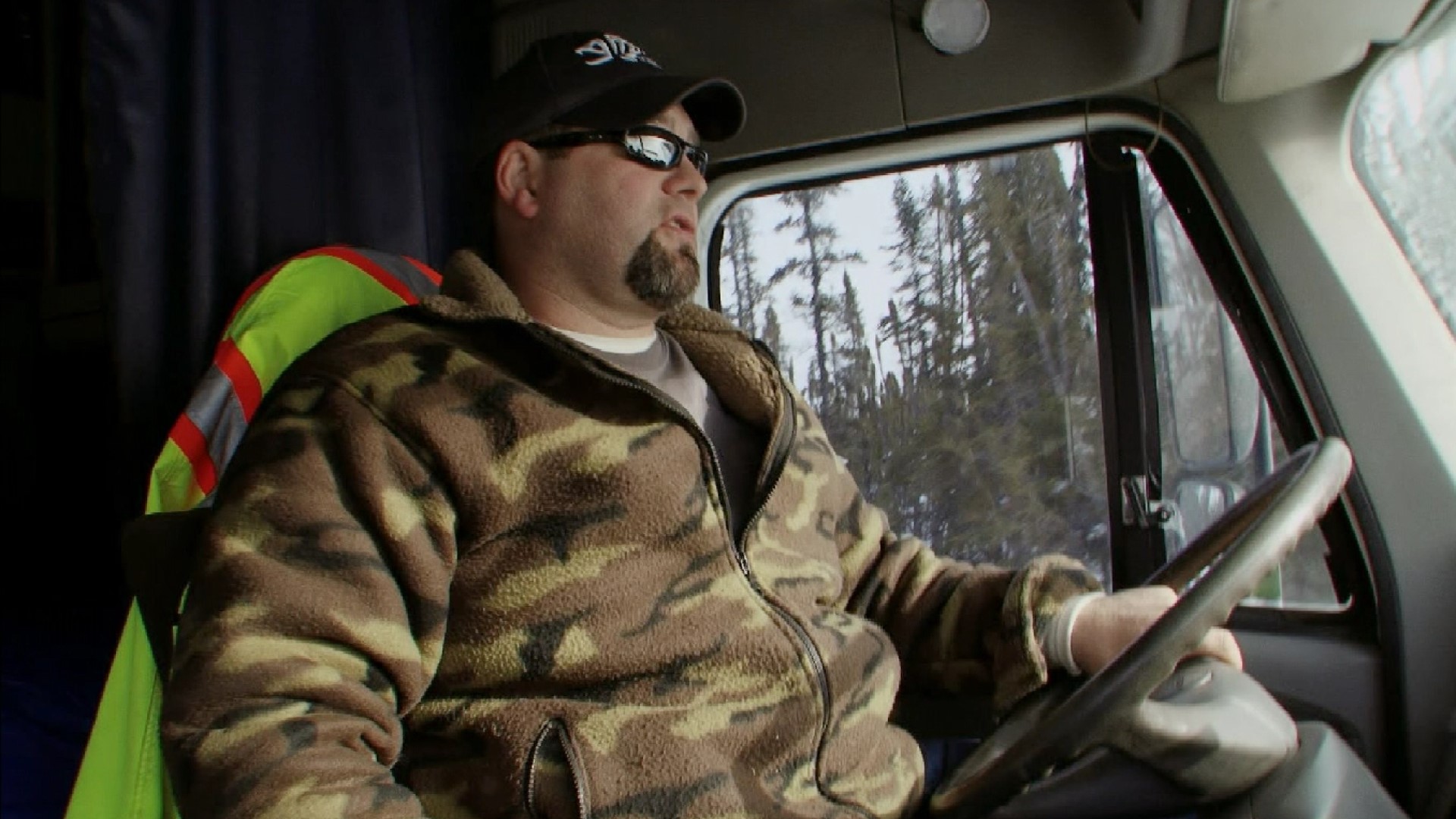 As the season opens, the race begins for VP Express and Polar Industries. This year both companies face a much bigger adversary, the Polar Vortex, bringing with it the worst winter conditions in a century. With the storm only days away, it’s a race for loads. Lisa Kelly and Darrell Ward return to lead team Polar to victory, while Art Burke and Todd Dewey both set out to prove to the boss that they can deliver with the best of them. Meanwhile, at VP Express, seasoned pros and former rivals Alex Debogorski and Hugh Rowland join forces and head out into the frozen frontier.