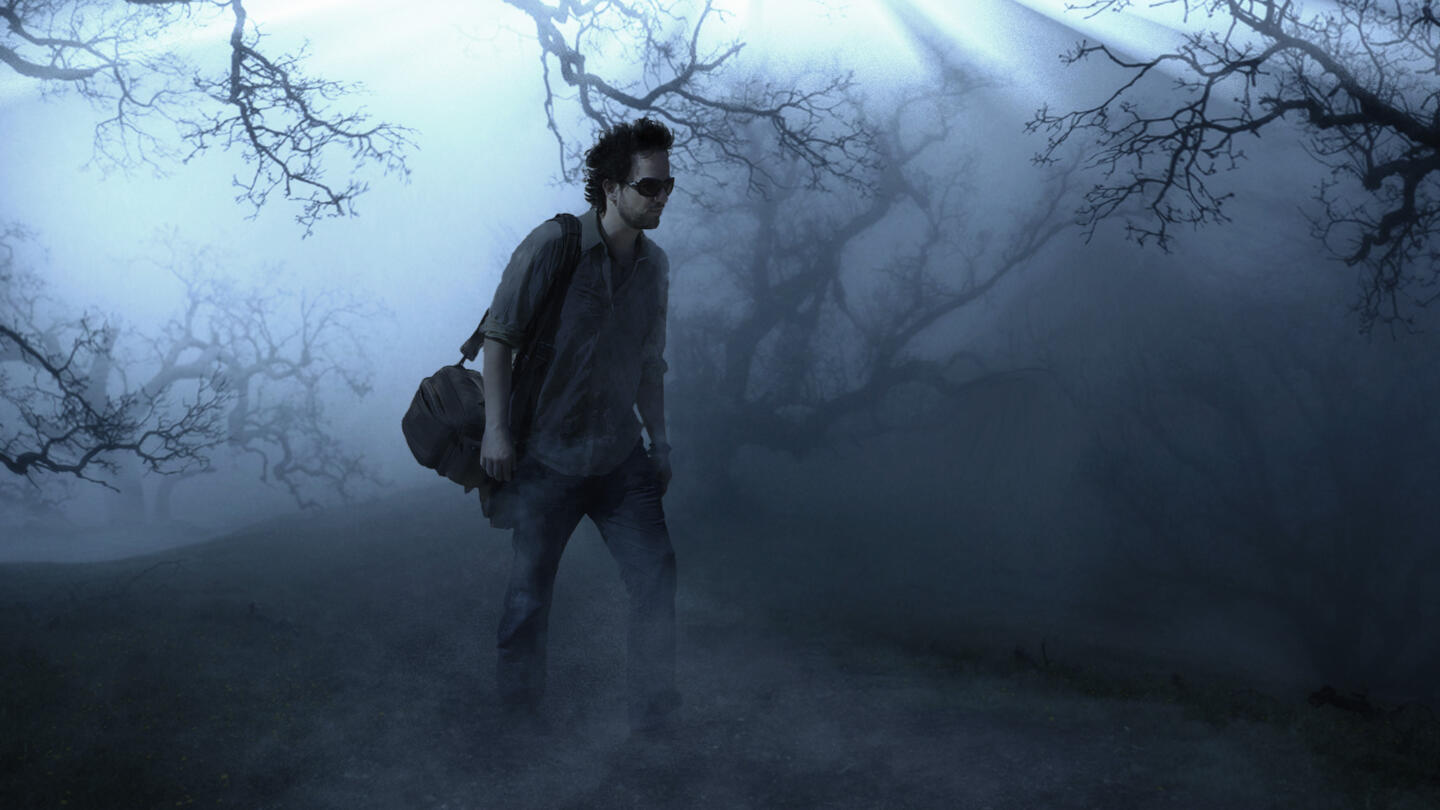 From the lost city of Atlantis to the Loch Ness Monster to the mystery of the Nazca Lines, the world is filled with tales of mysterious locations, mythical creatures and strange occurrences. But could these extraordinary stories and theories turn out to be stranger-than-fiction truths? If so, might there be an extraterrestrial explanation for these phenomena?

IN SEARCH OF ALIENS follows Giorgio Tsoukalos, an Ancient Astronaut theorist and leading contributor to Ancient Aliens, as he explores the fascinating evidence behind some of the Earth’s most famous mysteries. Through Giorgio’s research of various sites around the world and meetings with scientists, witnesses and experts; this one-hour non-fiction series delves into the unknown and examines clues that could prove a possible extraterrestrial connection within some of the world’s greatest unsolved mysteries.