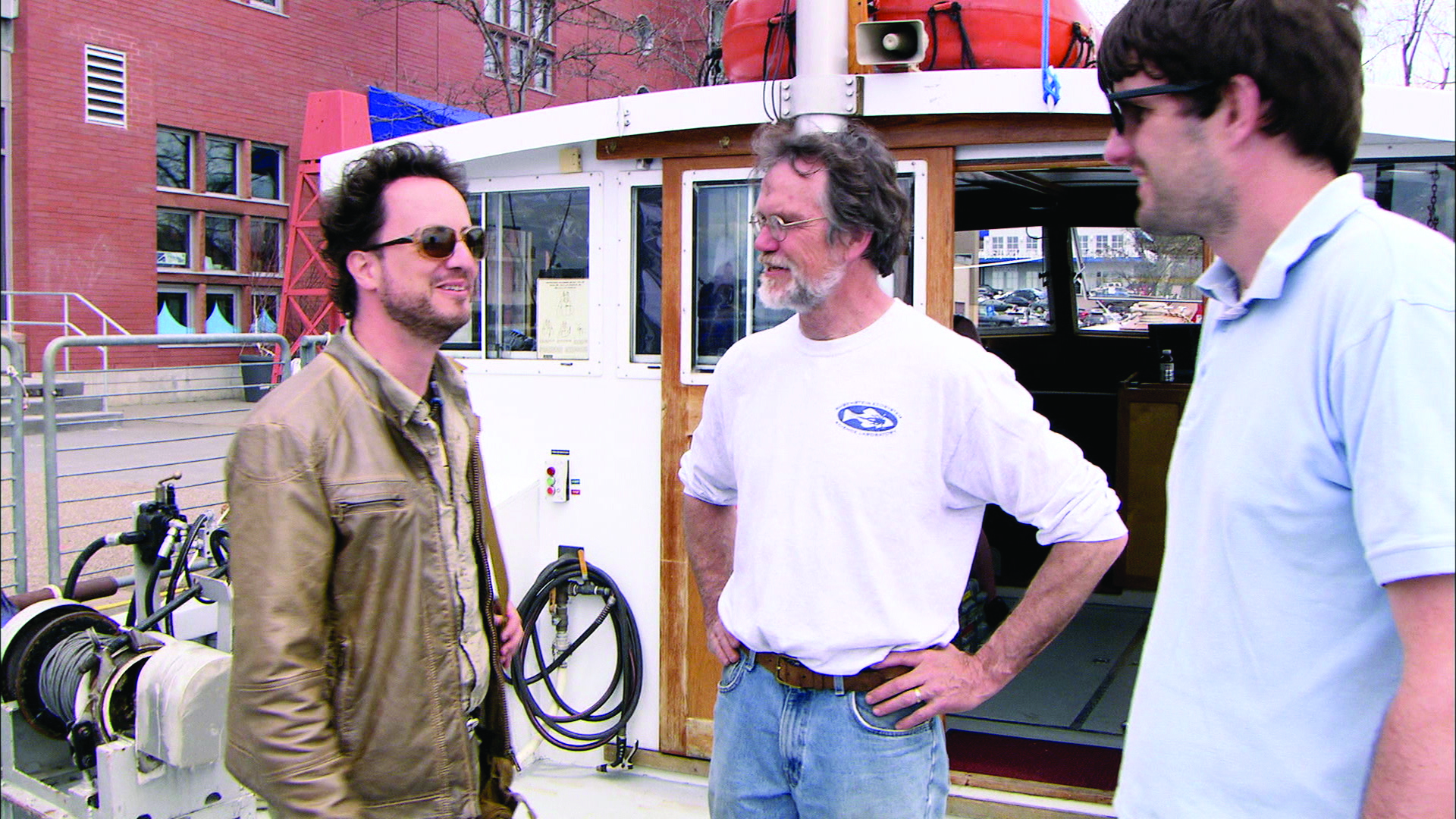 The Mystery of Loch Ness

The Loch Ness Monster is one of the world’s most enduring mysteries. But there have also been accounts of similar cryptids all over the planet. Sightings of these mysterious creatures have been documented for hundreds of years in various cultural folklores. Are these fantastic creatures leftover dinosaurs, mythical animals or something that traveled to Earth millions of years ago? Or might the sightings of these strange beasts be a glimpse into the past caused by a disturbance in the space-time continuum? Ancient Astronaut theorist Giorgio Tsoukalos travels from the Highlands of Scotland to the shores of Vermont’s Lake Champlain in his quest to learn more about these elusive lake monsters. Could there be a link between two of the most famous creatures in the world–Nessie and Champ? Is there a correlation between the geology of their locations? And what surprising role might physics play in understanding just what eyewitnesses claim to have seen?