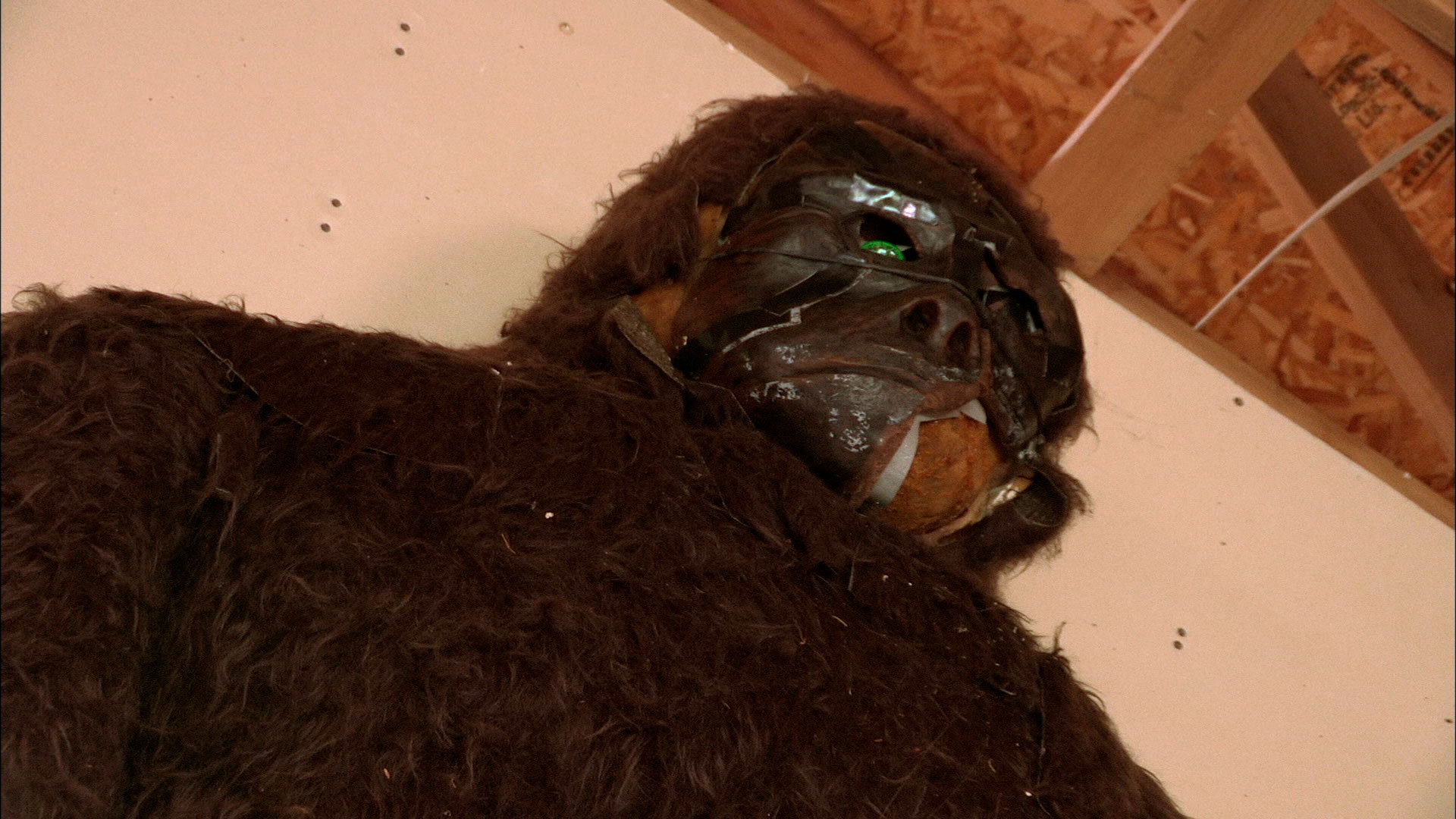 In 1958, a bulldozer operator in Northern California discovered 16-inch human-like footprints, and the legend of Bigfoot was born. Today, there are hundreds of reported sightings of big hairy monsters in America, but nowhere are the stories more prolific than in America’s Pacific Northwest. Many reports of encounters with the giant hair-covered creature are accompanied by accounts of UFO activity and unexplained lights in the sky. Could the creature known as Bigfoot, or Sasquatch, really exist? If so, could it be living proof that extraterrestrials were not only here, but may still be living in our midst? Ancient Astronaut theorist Giorgio A. Tsoukalos joins the Olympic Project and anthropologist Dr. Jeff Meldrum on an overnight expedition on the Olympic Peninsula in Washington. Will their arsenal of high-tech equipment capture images or sounds that confirm Bigfoot’s presence?