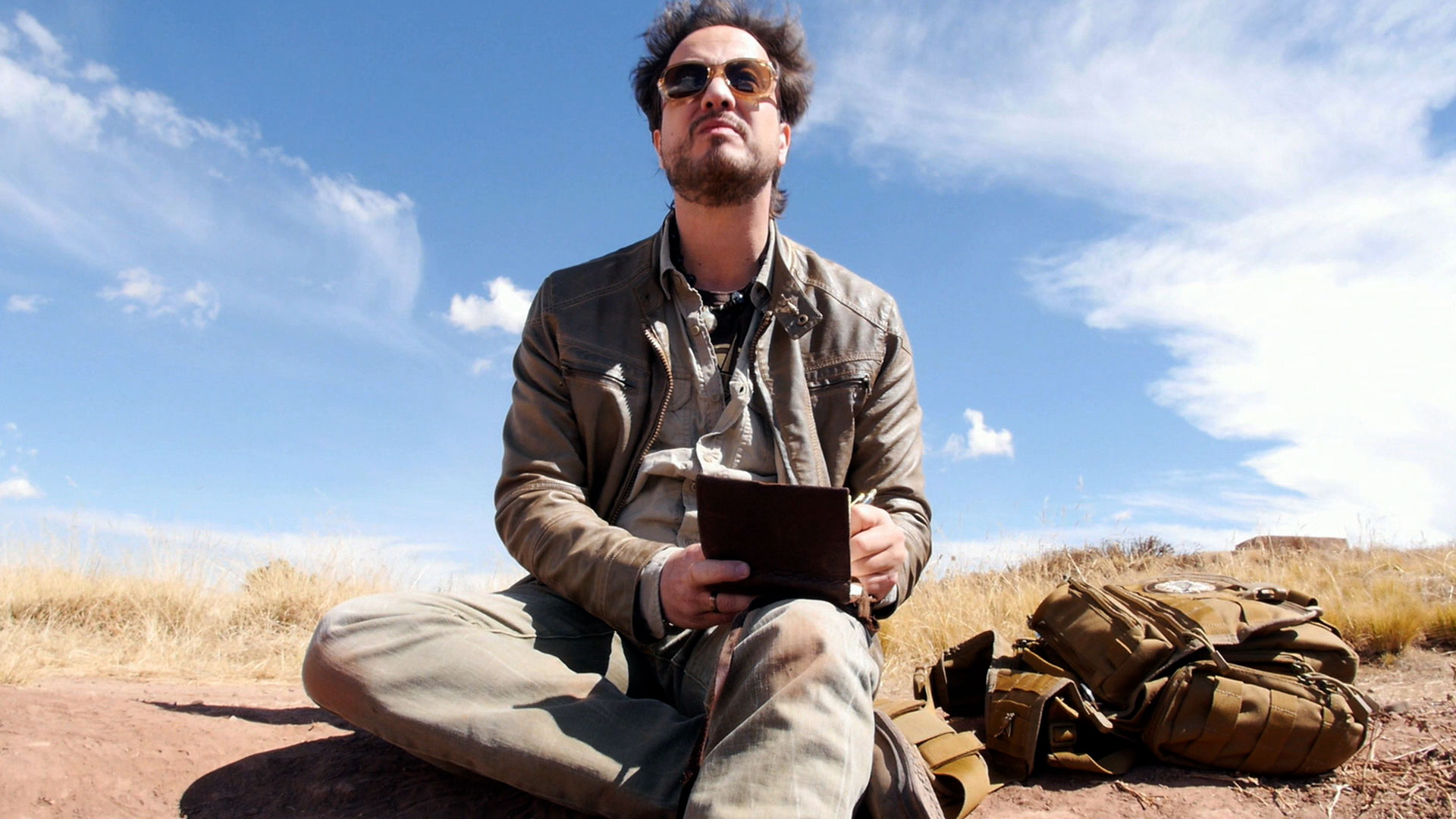 The ancient ruins of Puma Punku have mystified archaeologists ever since their discovery hundreds of years ago. The massive stones are precisely carved into blocks that are unlike anything found anywhere else in the world. Is it possible that the ruins of Puma Punku offer evidence of advanced technology being used in the ancient past? And if so, might this technology have been provided by alien beings–beings who ultimately destroyed the site to conceal whatever they built? Ancient Astronaut theorist Giorgio A. Tsoukalos explores the construction and mysterious history of one of the most unique ancient sites on Earth. What was the purpose of the vast building at Puma Punku? Why is there no evidence of the precision tools required to create the unique blocks and sophisticated masonry found there? What could have destroyed this massive structure? Is it possible that Puma Punku is thousands of years older than previously thought?