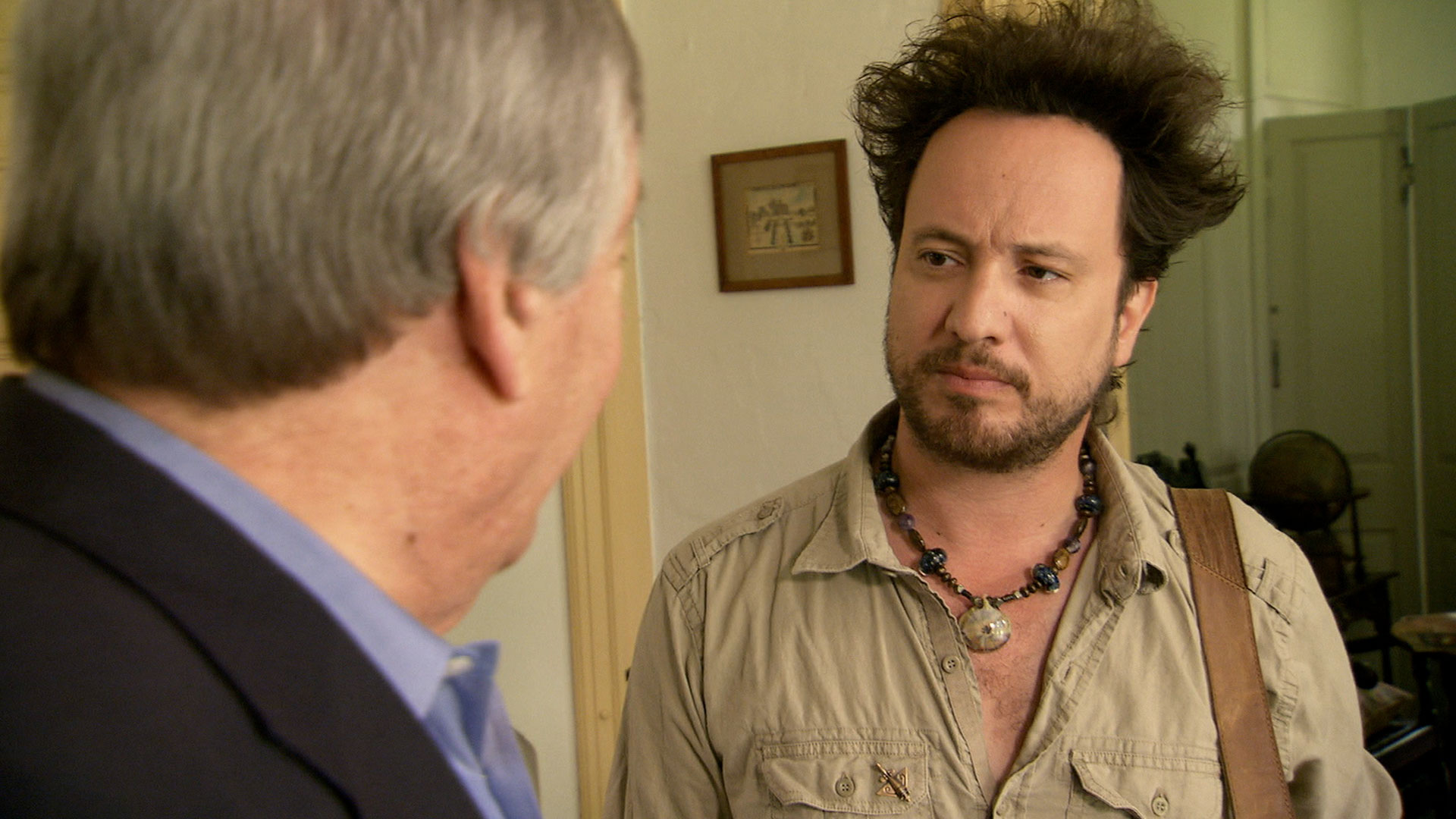 The Founding of America

The imposing city of Washington D.C. was inspired by the ancient world, as seen in the Greek pillars, Roman domes and even an Egyptian-style obelisk that mark the landscape. But is it possible that the designs and philosophies enshrined in the streets of the U.S. capital were influenced by an otherworldly source? Ancient Astronaut theorist Giorgio A. Tsoukalos travels to Washington D.C. and Philadelphia to investigate the origins of the American democratic experiment. Did George Washington have an alien encounter at Valley Forge–one that gave him mystical protection throughout the American Revolutionary War? Does the way Washington D.C. was planned and constructed hold any clues to the beliefs of the nation’s founding leaders? Did the Native American stories of Sky Gods play a role in the establishment of the United States? Might the inspirational ideas of reason and science embraced by the Founding Fathers have in fact been seeded by an extraterrestrial intervention?