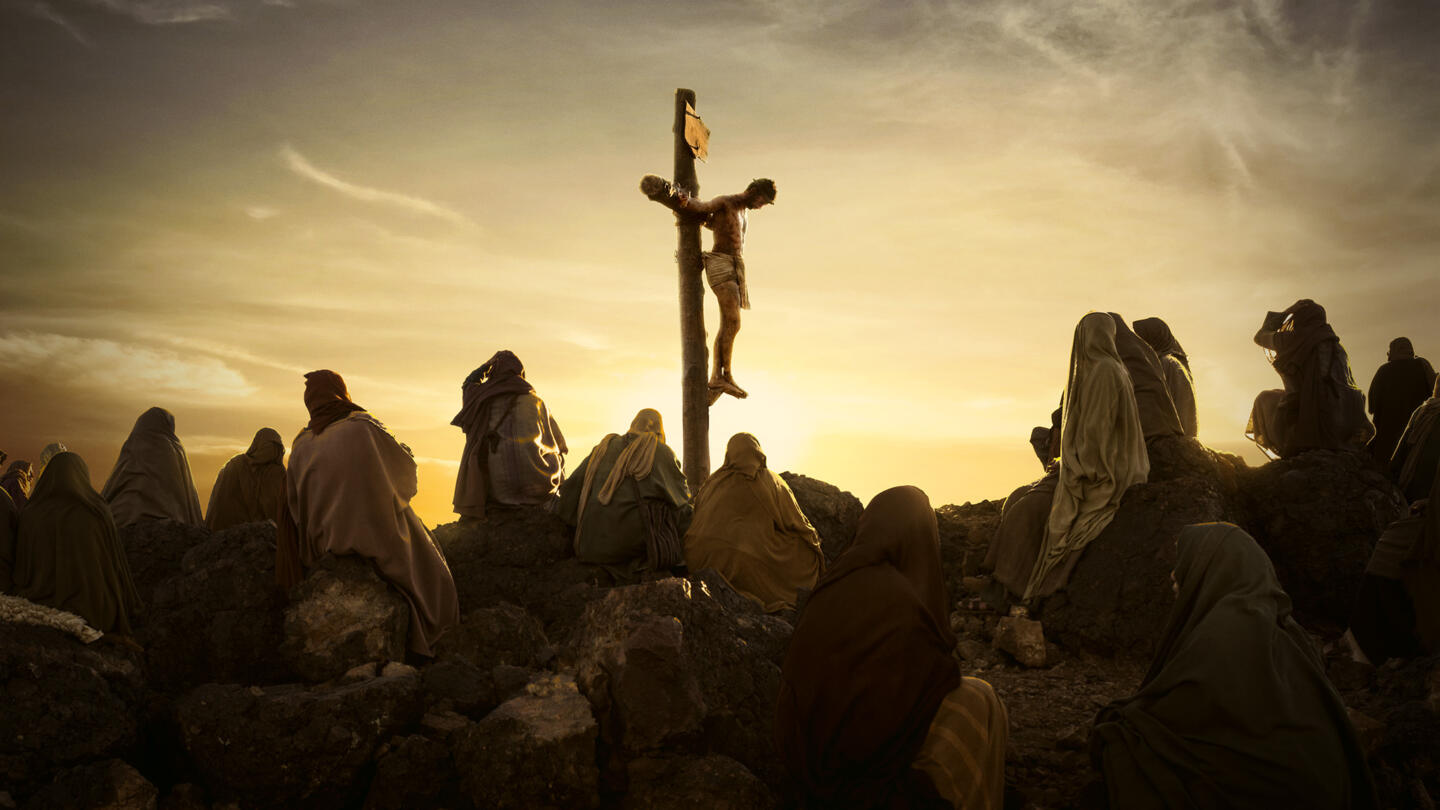 “Jesus: His Life” explores the story of Jesus Christ through a unique lens: the people in his life who were closest to him. Each of the eight chapters is told from the perspective of different biblical figures, all of whom played a pivotal role in Jesus’ life including Joseph, John the Baptist, Mary Mother of Jesus, Caiaphas, Judas Iscariot, Pontius Pilate, Mary Magdalene and Peter.

Each figure takes a turn guiding viewers through the emotional and epic story of the most famous man in history, through his birth, death and resurrection, all conveyed through a combination of scripted drama and interviews with prominent religious and historical experts. Utilizing some of the world’s most respected Biblical scholars, historians, faith leaders and theologians, the series weaves together the canonical Gospels, historical sources and cultural context to create a complete portrait of Jesus – the man and the Messiah. The series reveals his journey through a complex world of kings, politicians, reformers and soldiers in a turbulent power struggle during a time of revolutionary change. “Jesus: His Life” brings viewers into this dramatic world to reveal the greatest story ever told. The series premieres two episodes back-to-back weekly beginning on Monday, March 25 at 8pm ET/PT, with the finale airing just before Easter. A+E Networks holds exclusive worldwide distribution rights for the series which is produced by Nutopia.

The series interviews and consulted with a diverse group of scholars, faith leaders and theologians from across the ideological spectrum to provide a rounded picture of the life and times in which Jesus lived, including:

Watch Jesus: His Life on HISTORY Vault
By submitting your information, you agree to receive emails from HISTORY and A+E Networks. You can opt out at any time. You must be 16 years or older and a resident of the United States. More details: