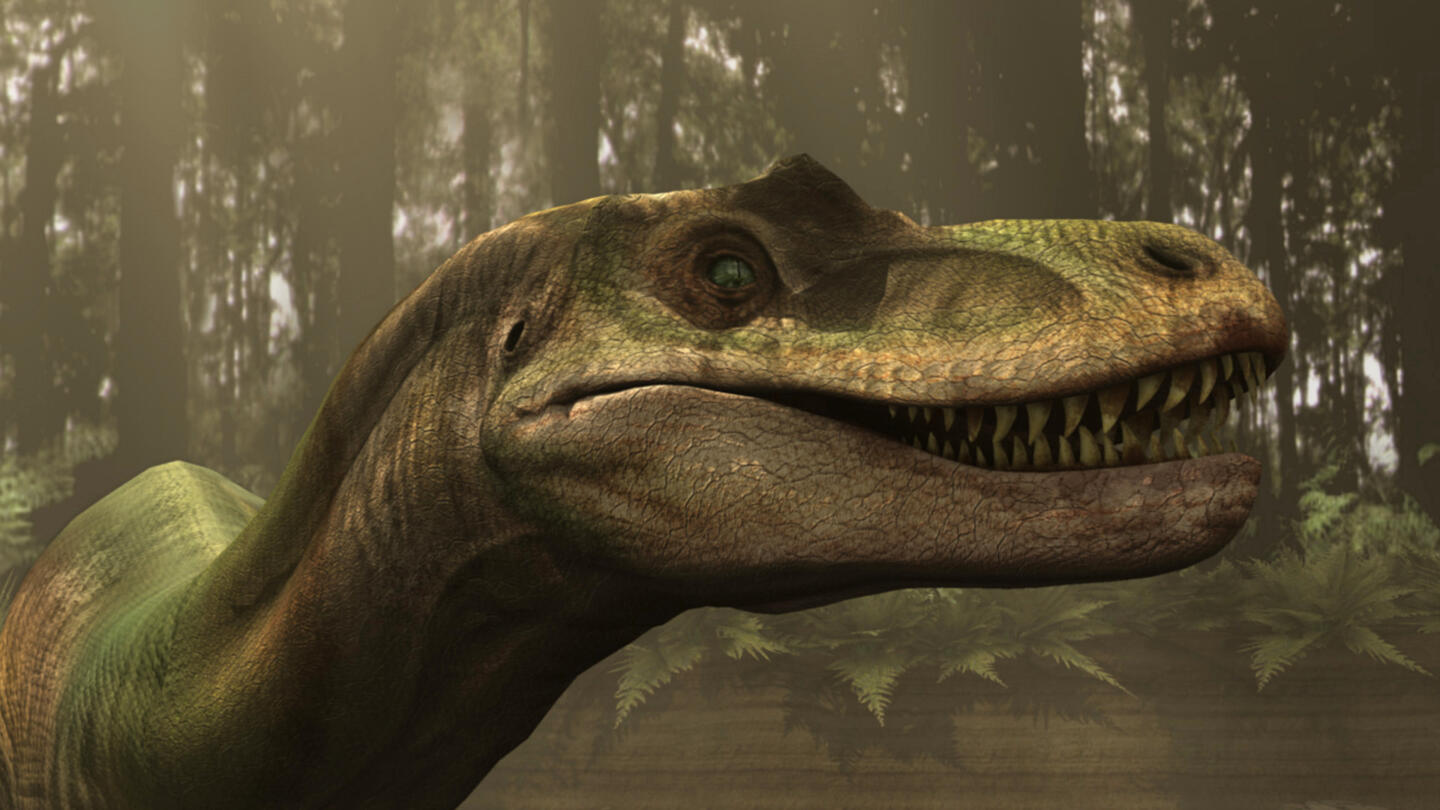 History Channel breaks the first rule of Jurassic Fight Club (“You do not talk about Jurassic Fight Club”) with this dino-mighty computer-animated series that explores the complicated dynamics that were a part of the volatile struggle for supremacy among dinosaurs, drawing from the latest scientific and forensic information. Each episode uses forensics to break down a dinosaur battle. Some episodes feature battles between males and females of the same species, while others feature interspecies fights. Self-taught paleontologist George Blasing hosts the show.