“Kings of Pain” follows wildlife biologist Adam Thorn and professional animal handler Rob “Caveman” Alleva as they get bitten and stung by some of the most dangerous animals and vicious stinging insects in the world – from a reticulated python to a rove beetle – to create a complete and comprehensive pain index that will ultimately help save lives.

On a mission to test as many animals as possible and continue to build upon entomologist Dr. Justin O. Schmidt’s 1983 sting pain index, this new season of “Kings of Pain” captures Thorn and Alleva testing both native and non-native species from all around the world from a centralized location in southern California to maximize their time. Following in the footsteps of season one, each one-hour episode chronicles both men as they safely extract the animals and execute the bite or sting on each other. They then rank their average pain results including intensity, duration and damage, and provide personal footage of the shocking aftermath and side effects. Onsite medic and venom expert, Dr. Ben Abo returns to monitor their health and well-being over more than two dozen stings and bites and to describe to viewers exactly what physical and physiological reactions are occurring within their bodies. Along this journey, viewers also learn about the history of each animal and its often-uncomfortable relationship with humans. 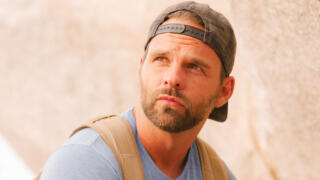 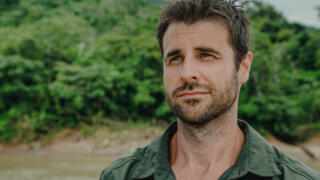 Dr. Ben Abo
By submitting your information, you agree to receive emails from HISTORY and A+E Networks. You can opt out at any time. You must be 16 years or older and a resident of the United States. More details: