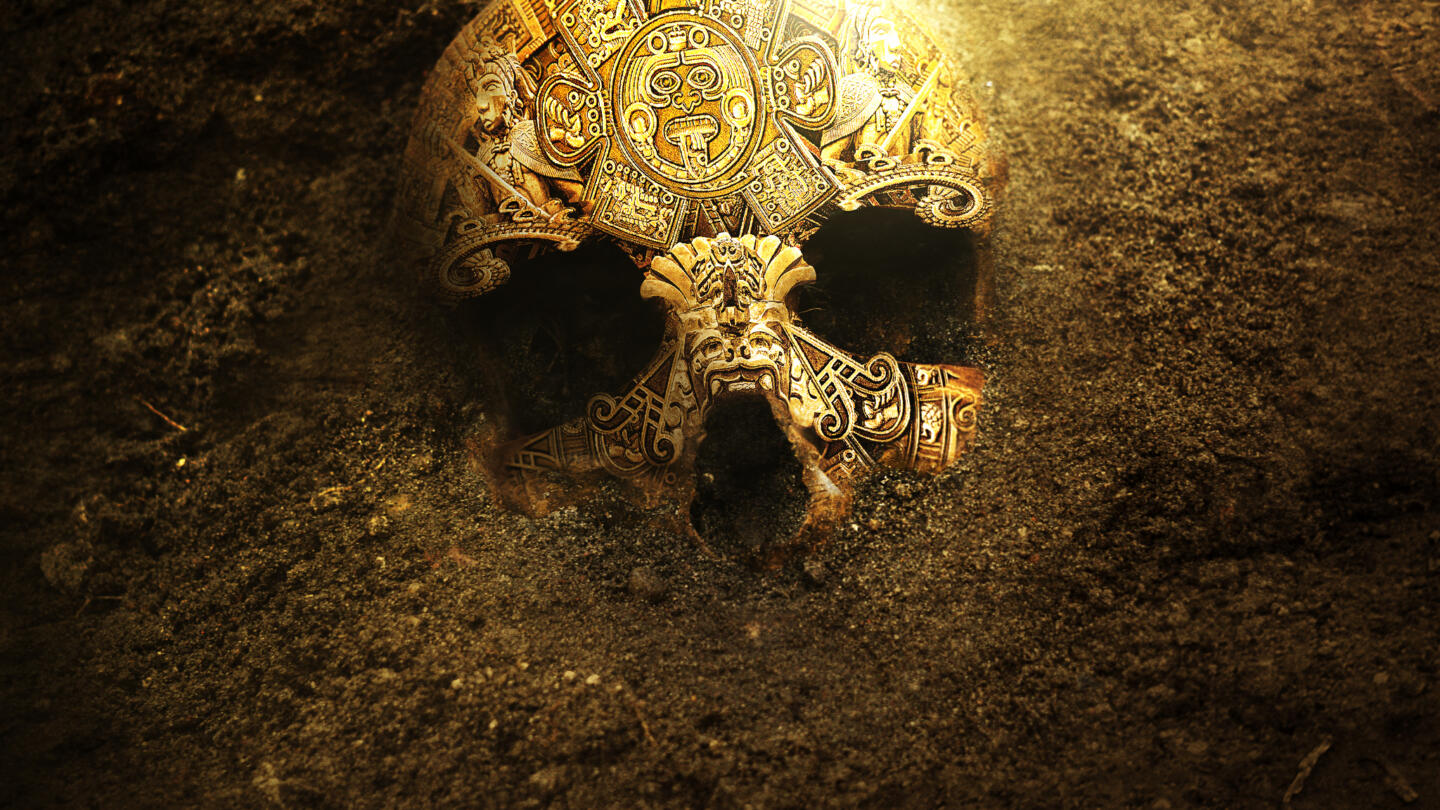 The Aztec Empire came to an end at the hands of Conquistador Hernan Cortes but not before Emperor Montezuma, and his people, were able to sneak their mass amounts of wealth north to seven separate locations in what is now the American Southwest. For five centuries, thousands have searched for Montezuma’s treasure and the 7 Cities of Gold. The treasure is believed to be made up of an enormous quantity of gold bars, silver, precious stones, jewelry, and other Aztec artifacts. Historians estimate the value of all of these items to be worth over $3 billion dollars.

Lost Gold of the Aztecs follows three families determined to break the 500-year-old curse of Emperor Montezuma and find the treasure. The series will intercut each family’s epic adventure as they search for the 7 Cities of Gold on three different properties in three different states – the Dillmans in Utah, the Hoaglands in Nevada, and the Villescases in New Mexico. Who will be the first to find the Aztec Gold?

4 Myths About When Montezuma Met Cortés
By submitting your information, you agree to receive emails from HISTORY and A+E Networks. You can opt out at any time. You must be 16 years or older and a resident of the United States. More details: