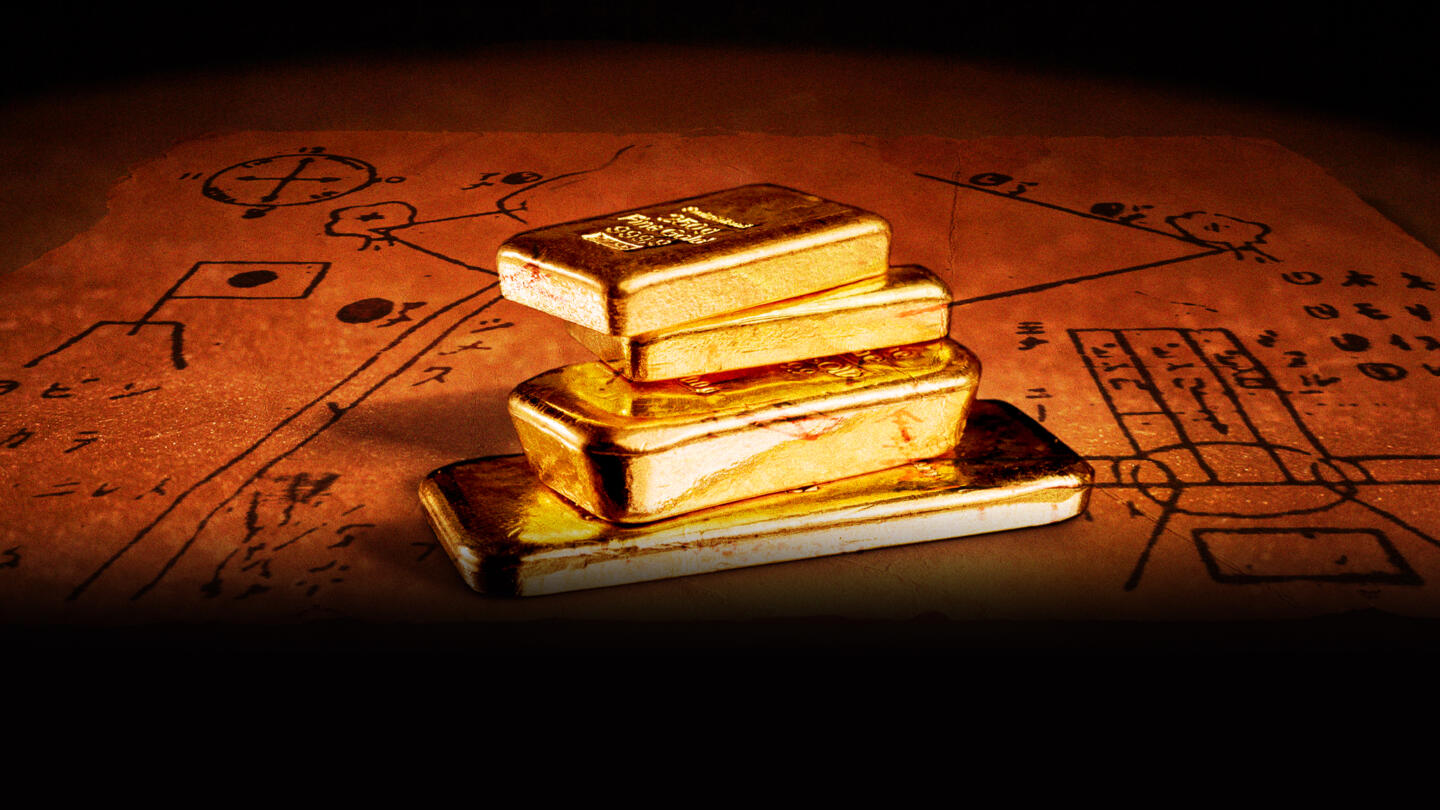 The quest for one of the largest treasures in modern day history continues. The Lost Gold of World War II returns to resume the search for hundreds of billions of dollars of stolen loot supposedly hidden in Southeast Asia by Japanese General Tomoyuki Yamashita.

In season 2 of Lost Gold of WWII, the team dives deeper into the mystery. Guided by recent scans suggesting gold, they focus on three key sites: a mysterious waterfall, a crater known as Breach 6 and a large tunnel recently found. The series will dig deeper into the conspiracies surrounding Yamashita’s Gold, its link to the CIA and various historic world leaders. Will an all new team, extraordinary technology and unprecedented finds be enough to uncover the whereabouts of World War II’s greatest treasure?

Watch Season 1 Without Signing In

Why Hitler Secretly Met With a Japanese General During WWII

Explore: All the Best Tech from Season 2

Read More: How a Locksmith, a Dictator and a WWII General Are Connected to $22 Billion in Lost Treasure 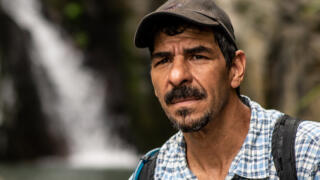 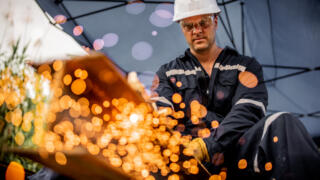 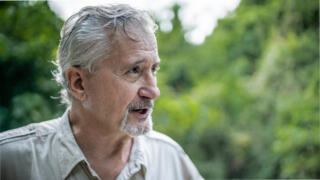 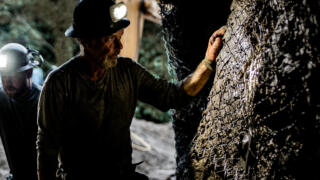 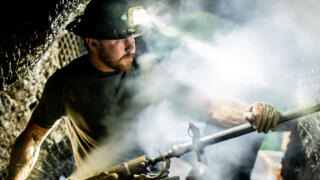 Levi Duncan
See All
By submitting your information, you agree to receive emails from HISTORY and A+E Networks. You can opt out at any time. You must be 16 years or older and a resident of the United States. More details: