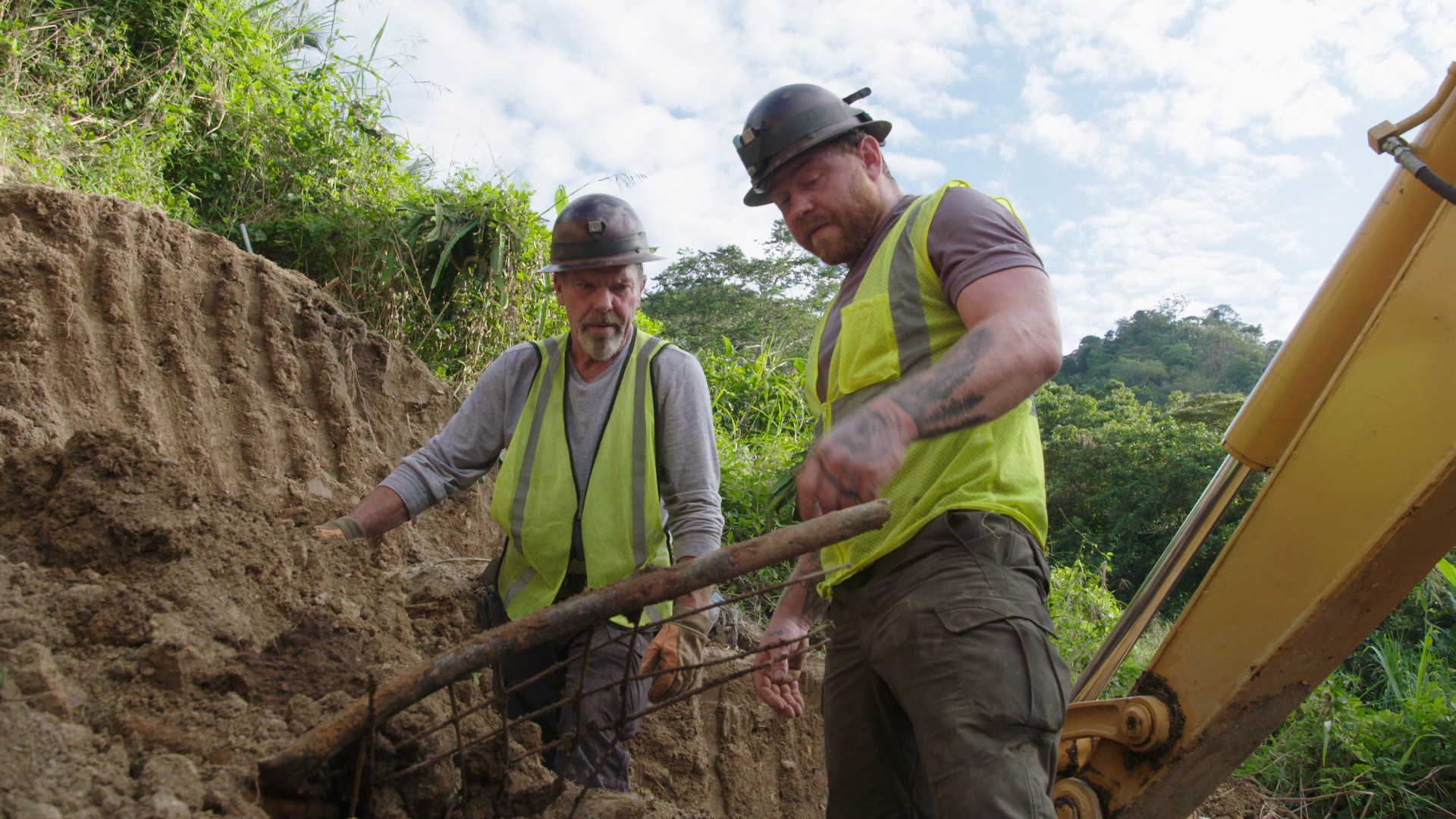 American treasure hunter John Casey returns to the Philippines with a new team and new technology, in a continued effort to solve one of the greatest mysteries of World War II. It's all hands on deck, when an advanced satellite scan of the mountain reveals massive metal deposits underground. Based on these results, the team targets three sites believed to be the access points to Yamashita's gold: a waterfall, a crater known as 'Breach 6', and a camouflaged tunnel they uncovered last year.