Long before discovering his thirst for travel, Adam had access to authentic delicacies from around the globe, all within the borders of his diverse Brooklyn neighborhood. However, it was cooking a plain cheese omelet with his Aunt Anne that became a defining moment of his early years. Watching simple ingredients such as eggs and American cheese magically transform from basic staples into a versatile composed dish was revelatory for a young Adam and ignited his fascination with the culinary world.

A die-hard supporter of the Tottenham Hotspur Football Club and ardent fan of the New York Yankees and Miami Dolphins, Adam currently resides in Brooklyn, New York, and is an avid collector of sneakers, ties, magnets and artisanal coffee. 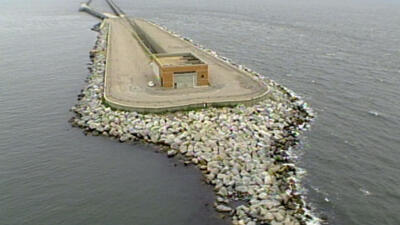 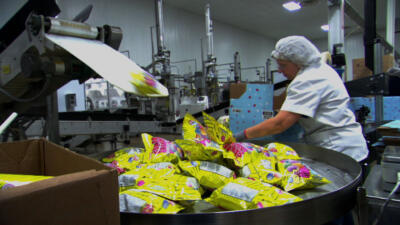 S 16 E 1 Packaging
See All
By submitting your information, you agree to receive emails from HISTORY and A+E Networks. You can opt out at any time. You must be 16 years or older and a resident of the United States. More details: