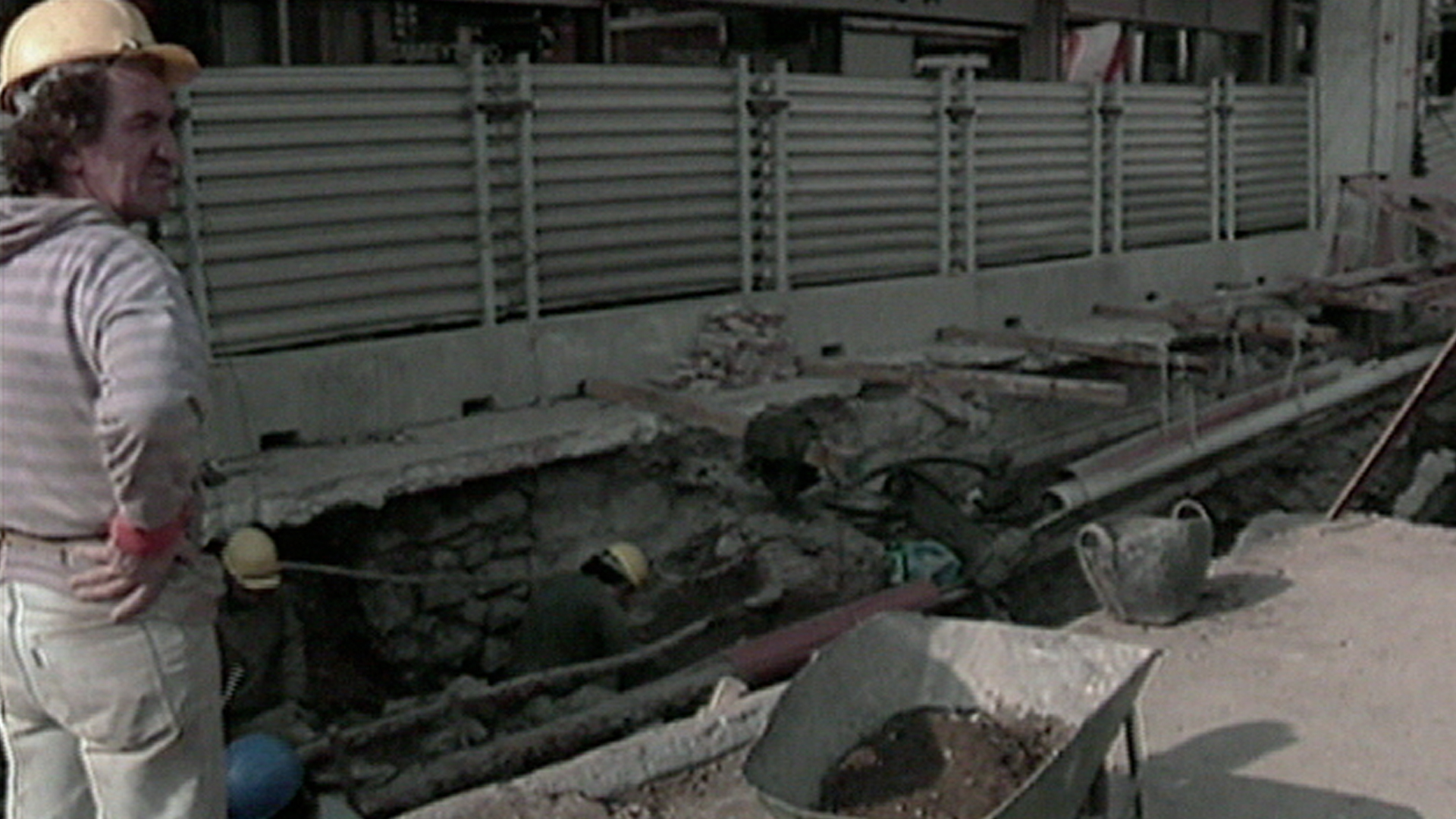 Under Athens’ bustling metropolis, an unique engineering project transformed the city, building a new underground Metro system, while uncovering secrets of its past, alleviating chronic traffic problems, and preparing for the 2004 Olympics. But to dig stations and tunnels in the heart of one of the world’s oldest sites of continuous habitation, engineers had to accommodate the largest archaeological excavations conducted to date in Athens. Thousands of invaluable artifacts were discovered, spanning more than 25 centuries. We talk with leading project engineers and archaeologists to explore the difficult balance between progress and preservation. Unique library film records every stage by which gigantic Tunnel Boring Machines cut under some of the most famous architecture of the ancient world. Despite problems and delays, the Athens’ Metro finally opened in January 2000. Its dazzling modern stations at the center of the city contain ancient artifacts found at the station sites.