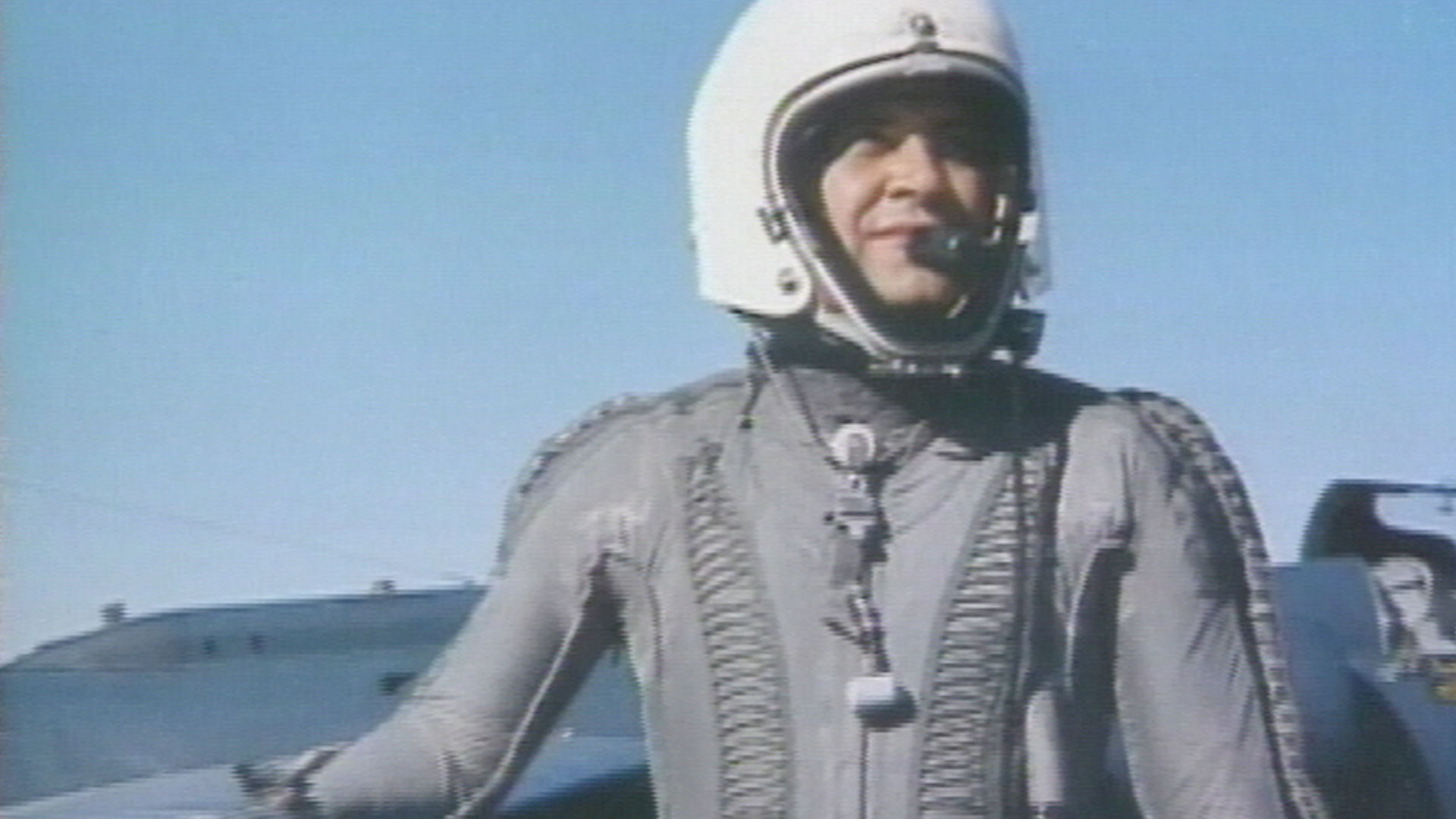 Join us for a supersonic look at some of the most cutting-edge aircraft ever developed–from the X-1 that first broke the sound barrier to the X-43 Scramjet that recently flew at Mach 7. These extreme aircraft have made their mark on aeronautical history, and sometimes on political history as well. The U-2 and SR-71 spy planes played a crucial role in the Cold War, and now Lockheed Martin’s top-secret “Skunkworks” division is touting the new “air dominance” fighter plane– the F/A-22 Raptor.