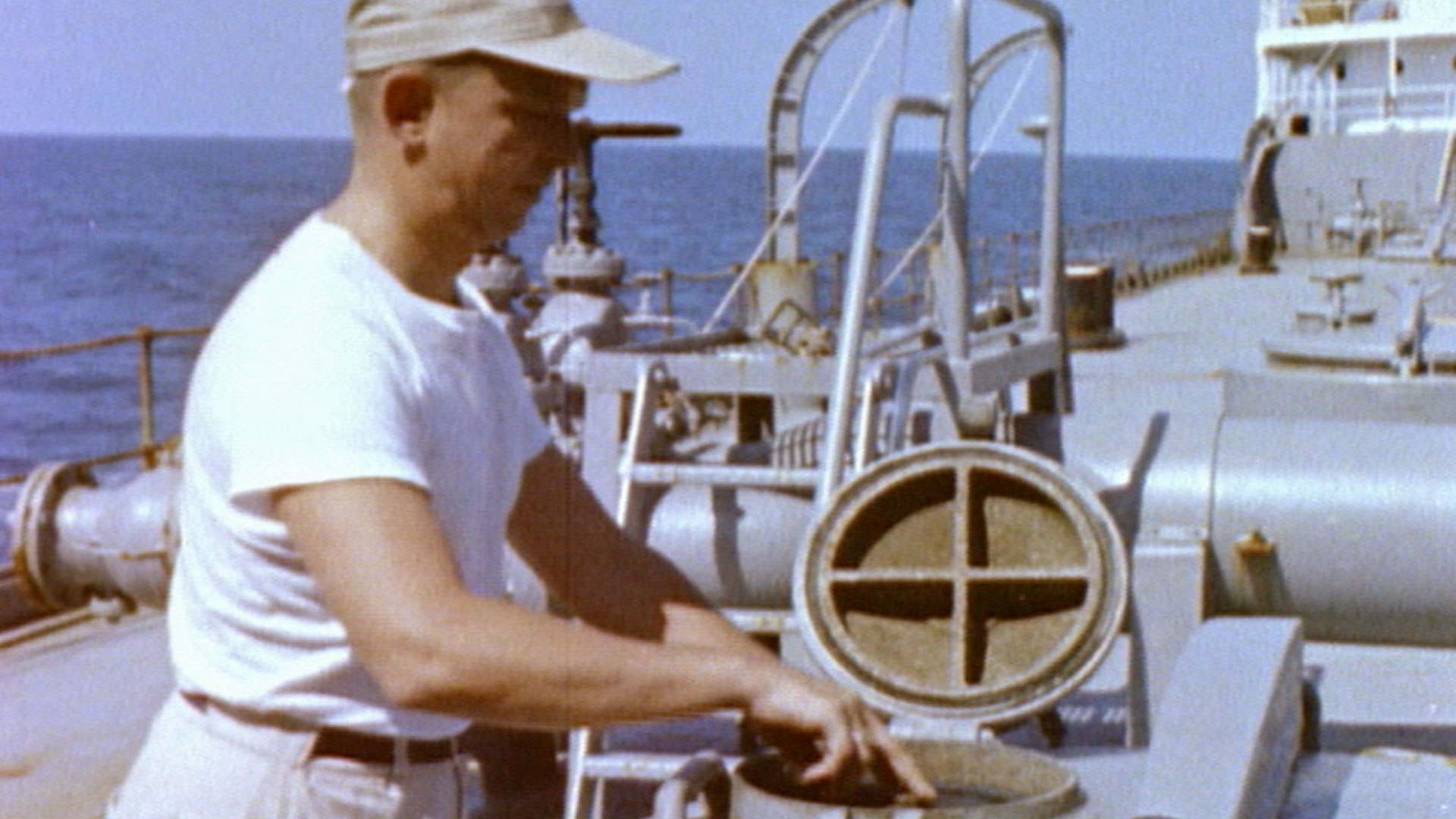 In this hour, we examine a massive oil tanker explosion that killed nine; a subway tunnel cave-in that swallowed part of Hollywood Boulevard; a freighter plane crash that destroyed an 11-story apartment building; an historic molasses flash flood; and a freeway ramp collapse that buried construction workers in rubble and concrete. Investigators from NTSB, Cal/OSHA, and Boeing, structural and geo-technical engineers, and historians explain how so much could have gone wrong, costing so many lives. And aided by computer graphics, footage and photos of the disasters, and visits to the locations today, we show viewers what caused these catastrophes and what design experts have done to make sure they never happen again.