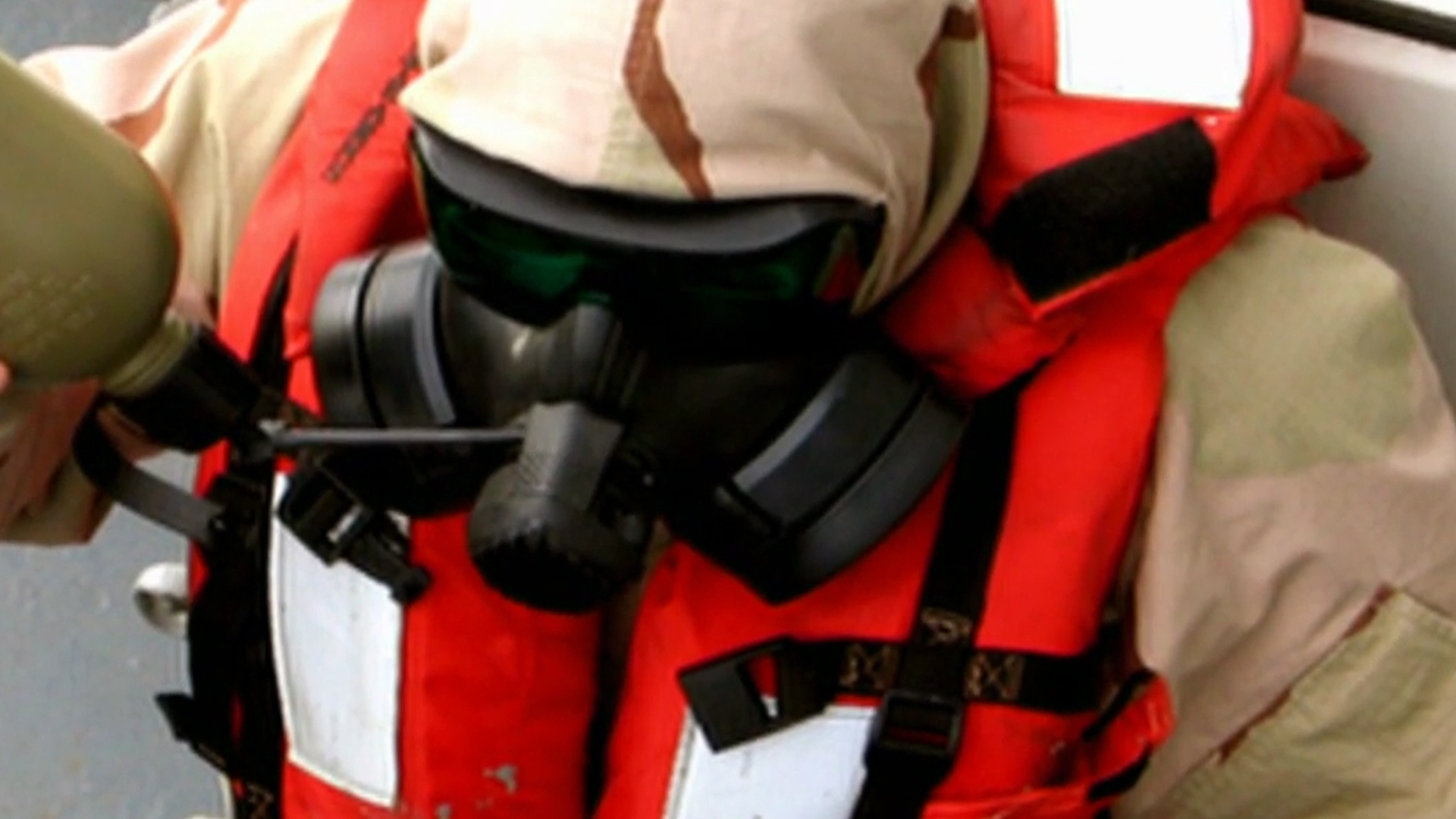 In this fiery hour, we profile five of man’s deadliest weapons, focusing on the inventors, battles, and dark technology behind their lethality. We begin with the deadliest bomb ever created, the Tsar Bomba–a 50-megaton nuclear bomb with a yield thousands of times greater than the one dropped on Hiroshima. During WWI, technological advances in weaponry led to the deaths of over 8-million, and one of the deadliest killers was the machine gun. In WWII, the use of incendiary bombs killed hundreds of thousands of people. Another deadly invention of WWII was the proximity fuse, or VT fuse, that allowed artillery to detonate within a predetermined range of an enemy target. Finally, we examine VX nerve gas, thought by many to be the deadliest chemical agent ever created and suspected to have been used by Saddam Hussein with devastating results. We’ll visit Edgewood Chemical BioCenter, which plays a large role in protection and detection for our troops in Iraq.