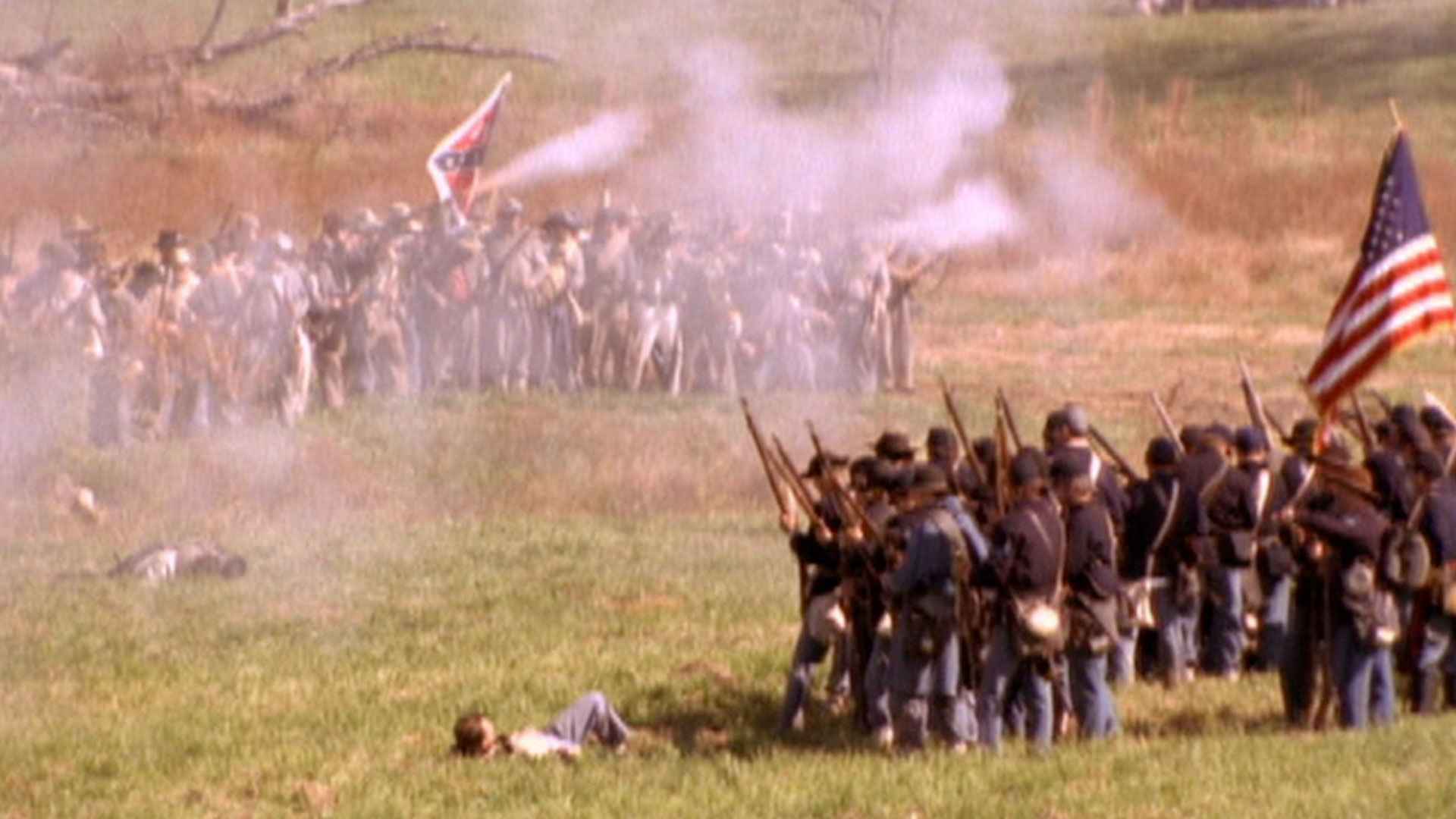 America protects its homeland with the most technologically advanced military force ever conceived. Although they fight 21st-century battles worldwide, the technology unleashed is directly descended from a war fought more than 140 years ago. This episode explores how the War between North and South was the first modern war, and the technology used in it was a quantum leap beyond any previous conflict. The machine gun, aerial reconnaissance, advanced battlefield medicine, instantaneous communication, ironclad ships, even the first aircraft carrier were all innovations developed during the Civil War. We’ll investigate improvements in weapons, sea power, transportation, troop conveyance, food processing, medical care, and telecommunications. At a time when the nation was divided, Civil War technology revolutionized the way war was waged. Today, those technological milestones have evolved to ensure that our modern military has no equal in the world.