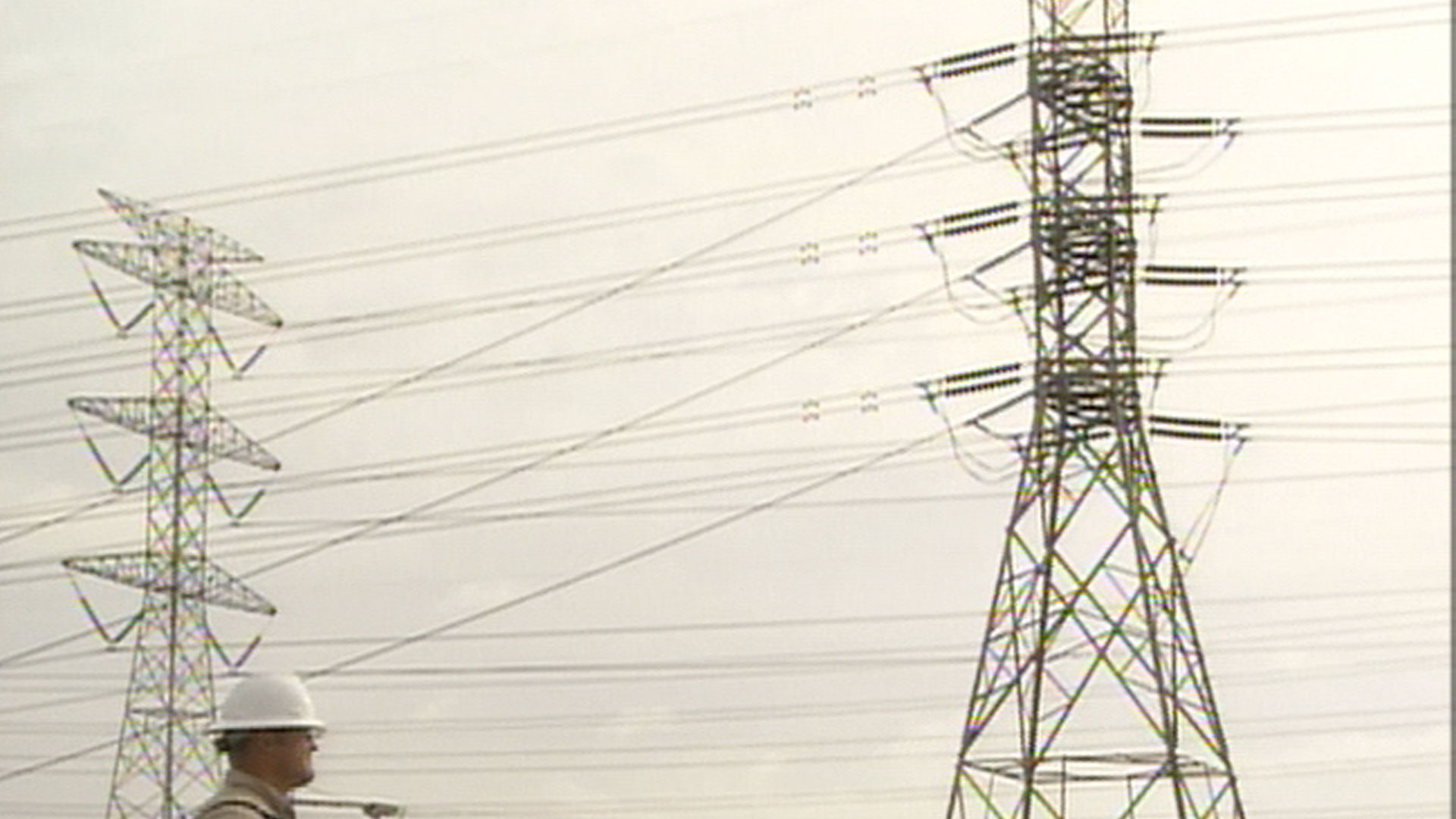 We begin with electrical linemen perched precariously out a helicopter door, repairing 345,000-volt high-tension power lines. They are part of an army of technicians and scientists we’ll ride, climb, and crawl with on this episode. They risk their lives so that we can have the services we take for granted–electric power and 21st century communications. They lay and maintain the wire that connects us one to another, as well as America to the rest of the world. The hardwiring of America is a story that is nearly two centuries old. And though satellites and wireless systems may be challenging the wire, it’s not dead. Fiber optic cable, lines that transmit light, became a player in information delivery in the late 1970s. We may be entering a “wireless” age, but the infrastructure of wires laid by visionary scientists and industrialists are still vital to America. Wire technology will be with us, continuing to provide service, well into the next century.