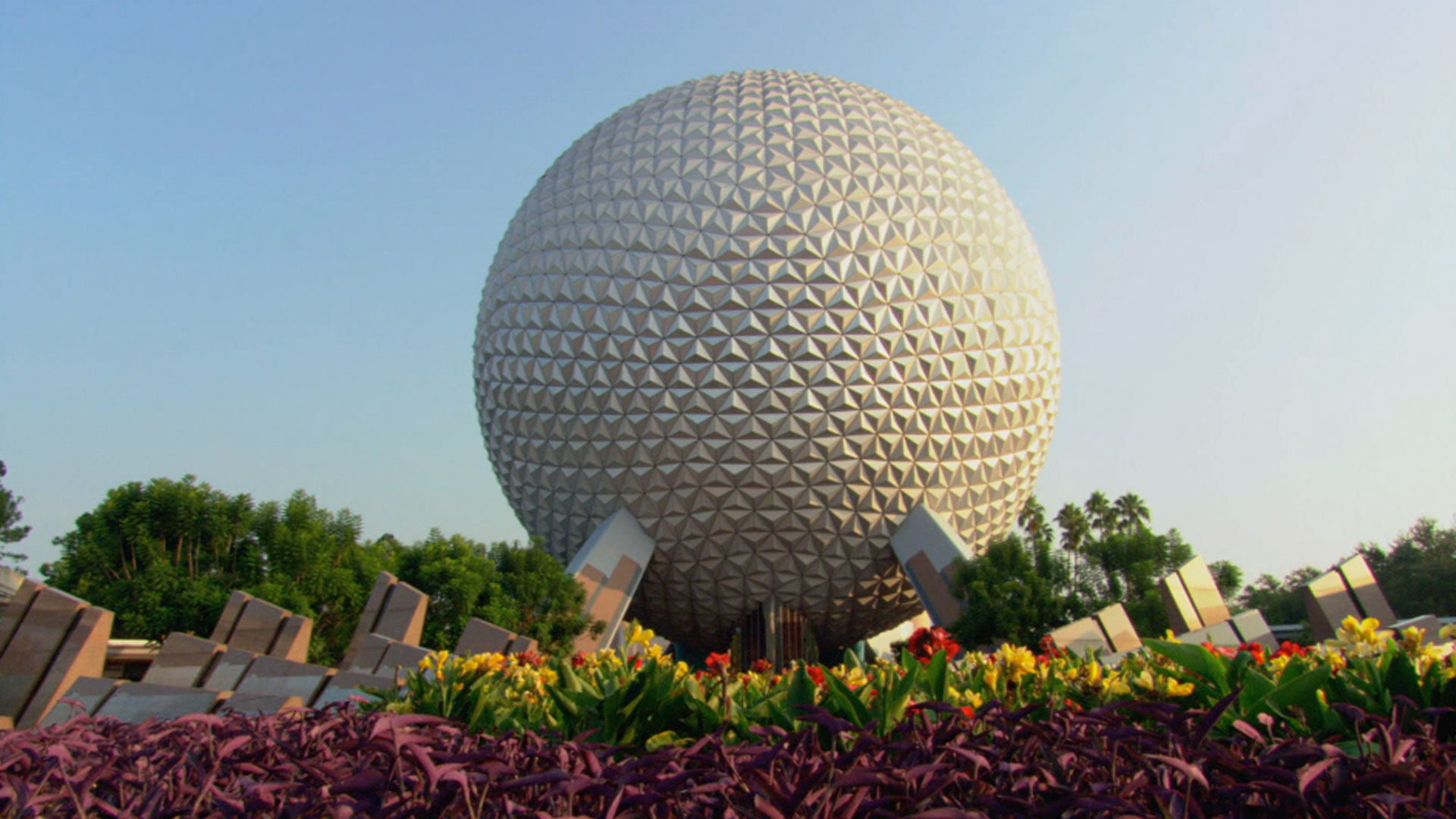 Journey underground and backstage at the technological marvel that is Walt Disney World. Enter a make-believe world spanning some 27,000 acres, brought to life by cutting-edge technology. What was once Florida swampland now boasts the world’s largest theme park. The ride technology ranges from space-age centrifuges to enhanced motion vehicles powered by 3,000 PSI of hydraulic pressure. And hundreds of audio animatronics brought to life through the power of pneumatics, hydraulics, and electrical systems. Walt Disney World is made up of four separate theme parks, each with its own innovations: the 107-acre Magic Kingdom, Epcot, Disney-MGM Studios, and Disney’s Animal Kingdom. The four parks are all part of a megaplex of a resort. Twice the size of Manhattan, it was the final vision and crowning achievement of a man who spent more than 40 years pushing the limits of technology to create entertainment magic: Walt Disney.