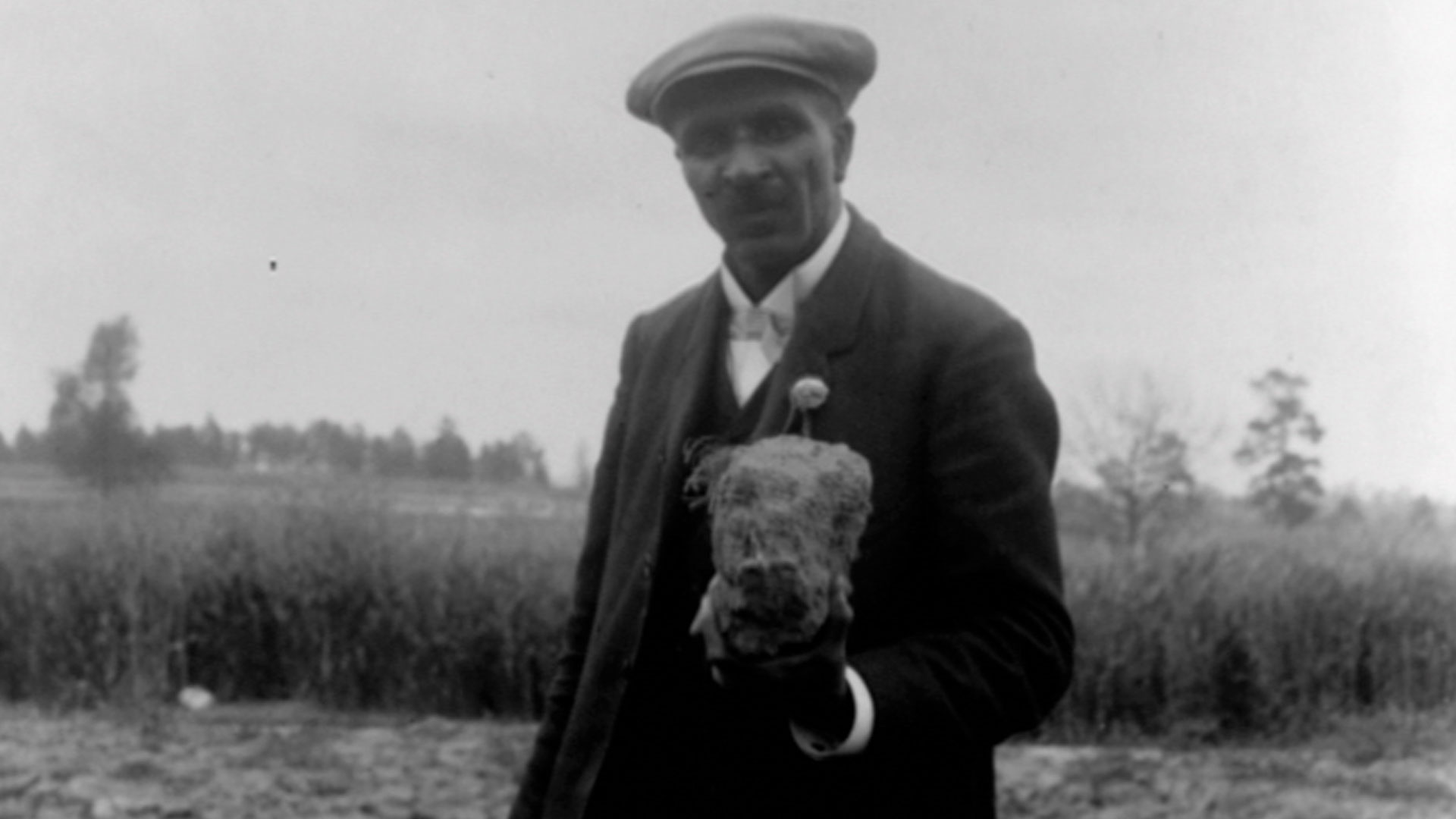 One of the 20th century’s greatest scientists, George Washington Carver’s influence is still felt. Rising from slavery to become one of the world’s most respected and honored men, he devoted his life to understanding nature and the many uses for the simplest of plant life. His scientific research in the late 1800s produced agricultural innovations like crop rotation and composting. Part of the “chemurgist” movement that changed the rural economy, he found ingenious applications for the peanut, soybean, and sweet potato. At Tuskegee Institute, Dr. Carver invented more than 300 uses for the peanut, while convincing poor farmers to rotate cotton crops with things that would add nutrients to the soil. A visionary, Carver shared his knowledge free of charge, happy in his Tuskegee laboratory where he could use his gifts to help others.