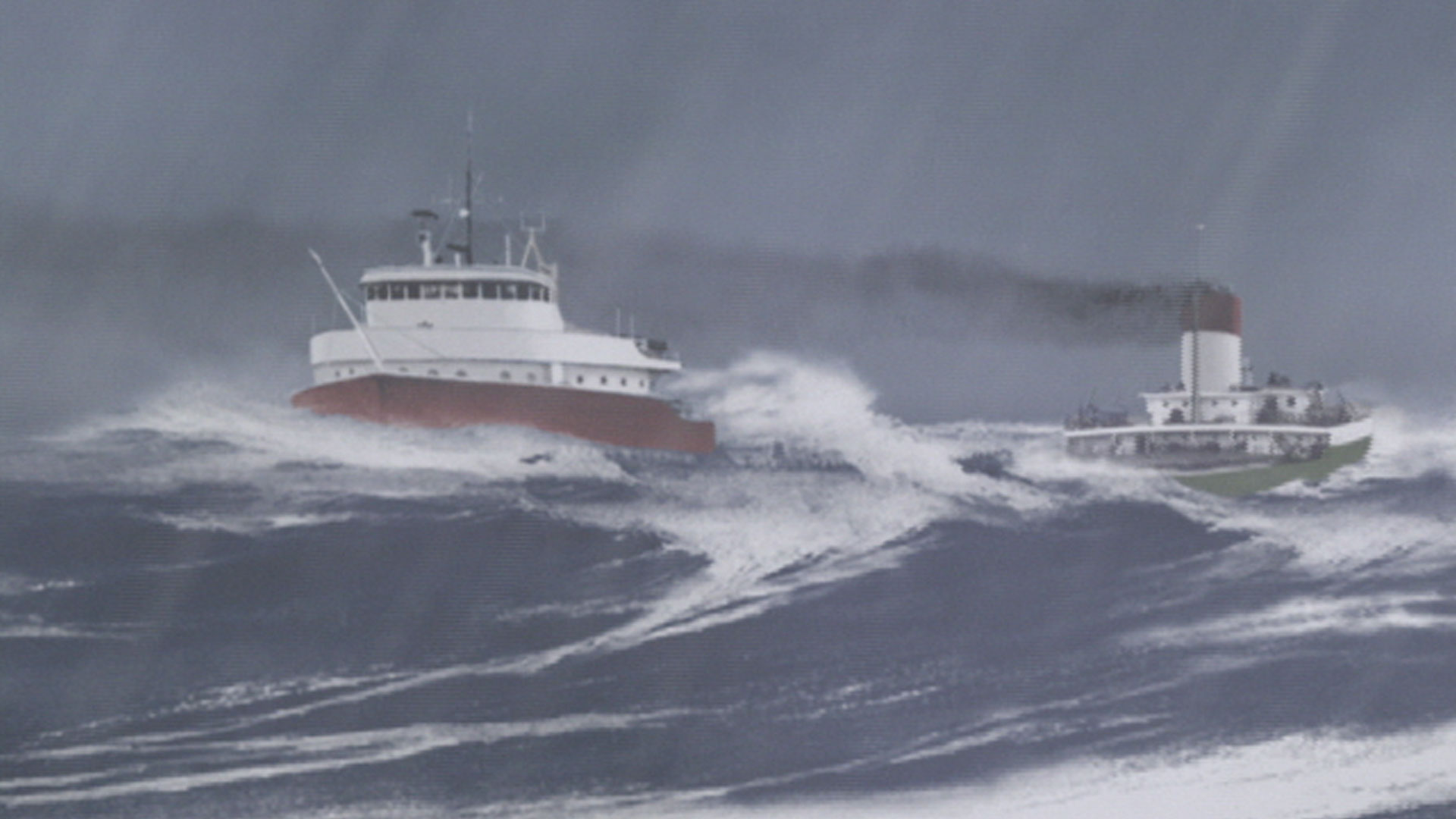 Examine one of the most mysterious maritime tragedies, when the sturdy Edmund Fitzgerald suddenly sank on a stormy night in November 1975; and unlock the mysteries of the rudder problems behind two Boeing 737 crashes–a 1991 United flight and 1994 US Air flight. Then, we take viewers inside one of the most dangerous but least-known nuclear disasters in US history–a meltdown at a secret government facility in 1959. We also travel to an oil storage facility where nearly 4-million gallons of diesel fuel suddenly flowed out as the storage tank cracked and catastrophically unzipped from top to bottom. Finally, we take a “close look” at microscopic structures causing gigantic problems in the electronics industry–tin whiskers, as they are known by researchers, that spontaneously grow from pure tin coatings on electronic boards and microchips.