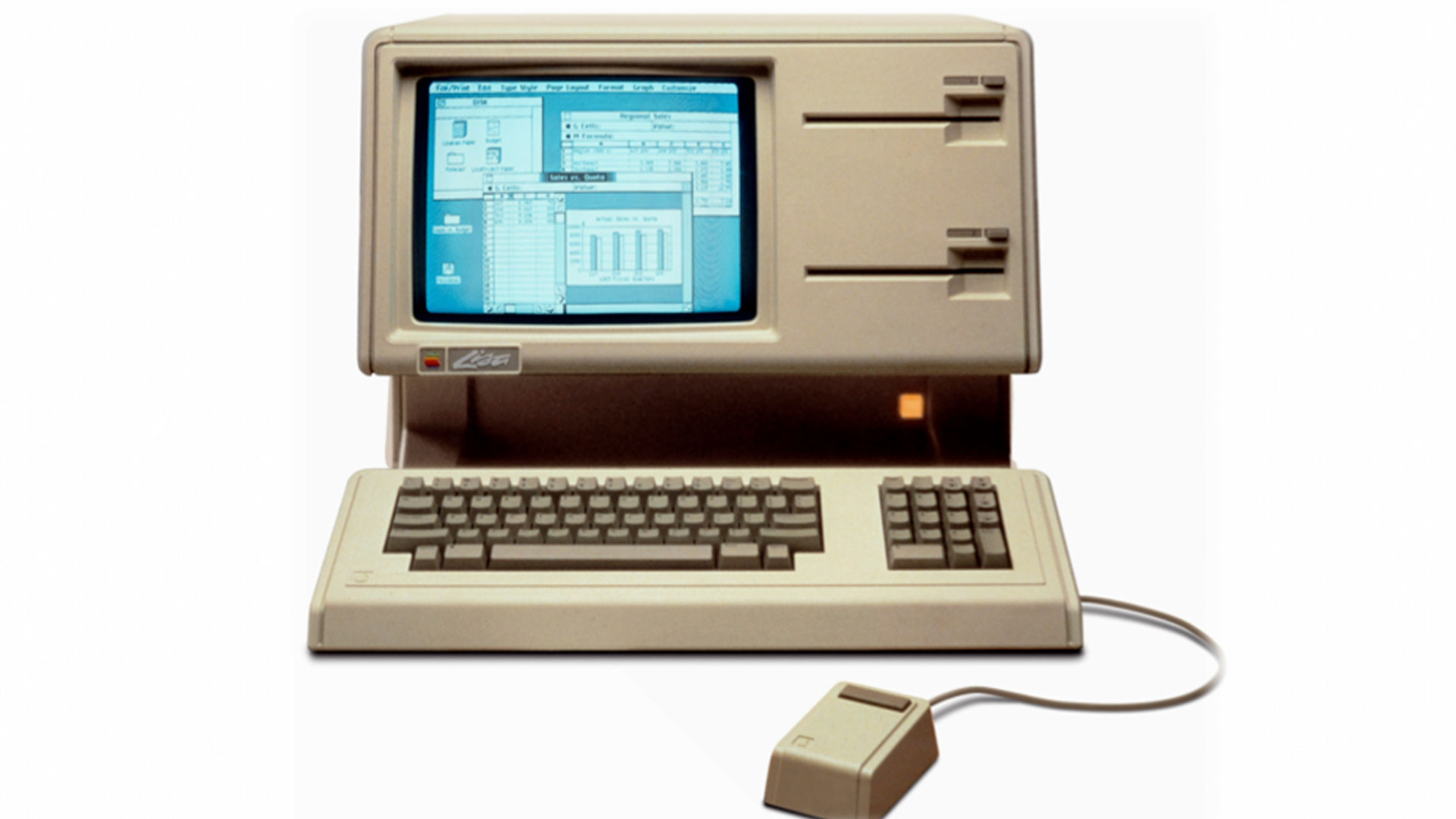 Remember “brick” cell phones, Pac-Man, Rubik’s Cube, Sony Walkman, and the first music CDs? Remember all the new and exciting gadgets of the 1980s? Join us as we investigate the transition from Industrial to Information Age–a digital decade dedicated to ergonomics and entertainment. The microchip ushered in an era that revolutionized the way we work, play, and communicate. And we tour Silicon Valley–birthplace of some of the greatest inventions from an amazing time of change, including the modern personal computer. Steve “Woz” Wozniak tells us about the evolution of Apple computers, and we talk to Sony–makers of the Walkman, Betamax, and the first CD players. A visit to the Computer History Museum shows fun technological “artifacts”, primitive by today’s standards. At Intel, makers of the first microchips, we learn why technology moves at such a fast pace. We also take a ride in a DeLorean DMC-12 sports car–few things moved faster.