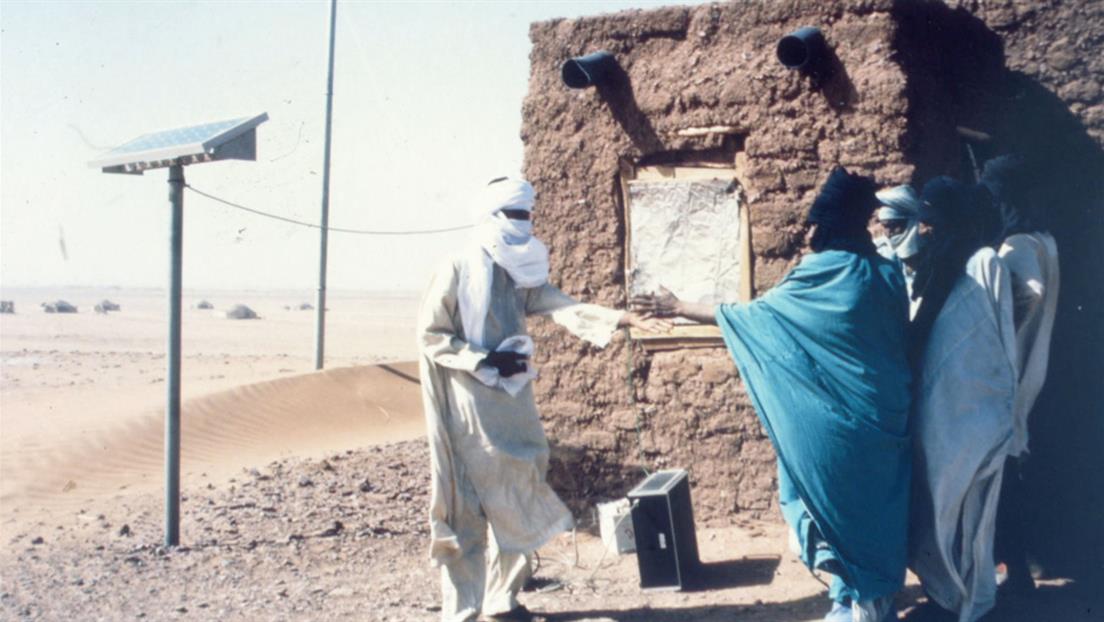 In the young 21st Century, two realizations are dawning on the world’s population: we are hopelessly dependent on petroleum, which is only going to get more expensive; and global warming, caused mainly by our burning of fossil fuels, will impact civilization in ways that we’re only beginning to grasp. Stepping in to fight both of these massive problems are the rapidly evolving technologies that harness renewable energy. We will see how air, water, earth, and fire are transformed into clean, reliable sources of heat, electricity, and even automobile fuel. We’ll take an in-depth look at the most proven and reliable sources: solar, wind, geothermal, biofuels, and tidal power. From the experimental to the tried-and-true, renewable energy sources are overflowing with potential… just waiting to be exploited on a massive scale. And unlike fossil fuels, they’ll always be there.