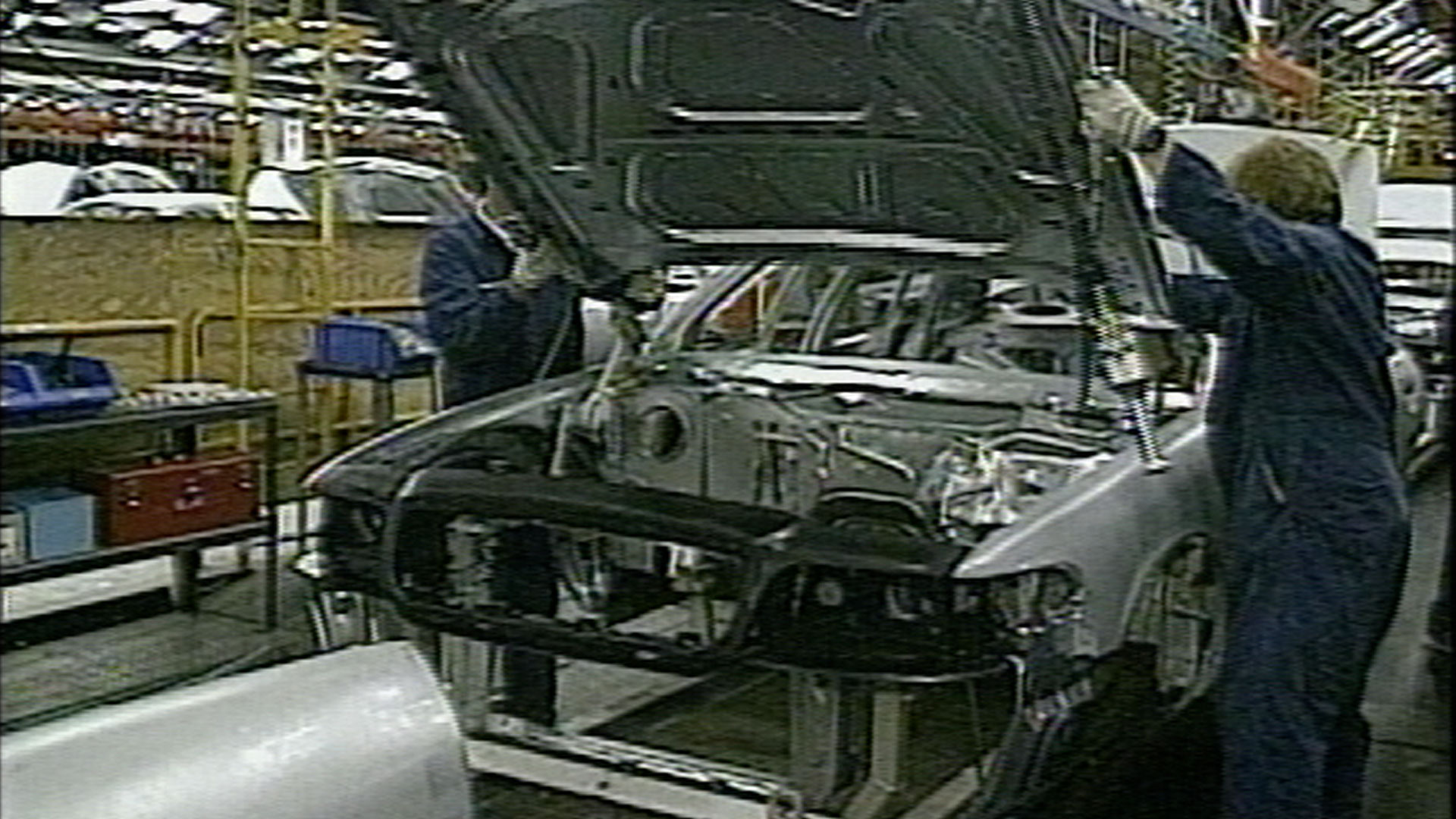 Its efficiency has produced billions of products, from toys to Boeing 747s, cheaply and quickly. Follow the evolution of the assembly line, including its sometimes troubled relationship with the human beings who make it work. We’ll see how Americans eventually overcame prejudices toward blacks and women in the factories during World War II. And we’ll follow a family of four generations of Detroit auto assembly workers as they tell us how they dealt with the relentless pace of production. During the 1930s, assembly lines’ frantic pace led to widespread labor unrest; and in the 1970s, it was a symptom of a greater concern for quantity than quality.