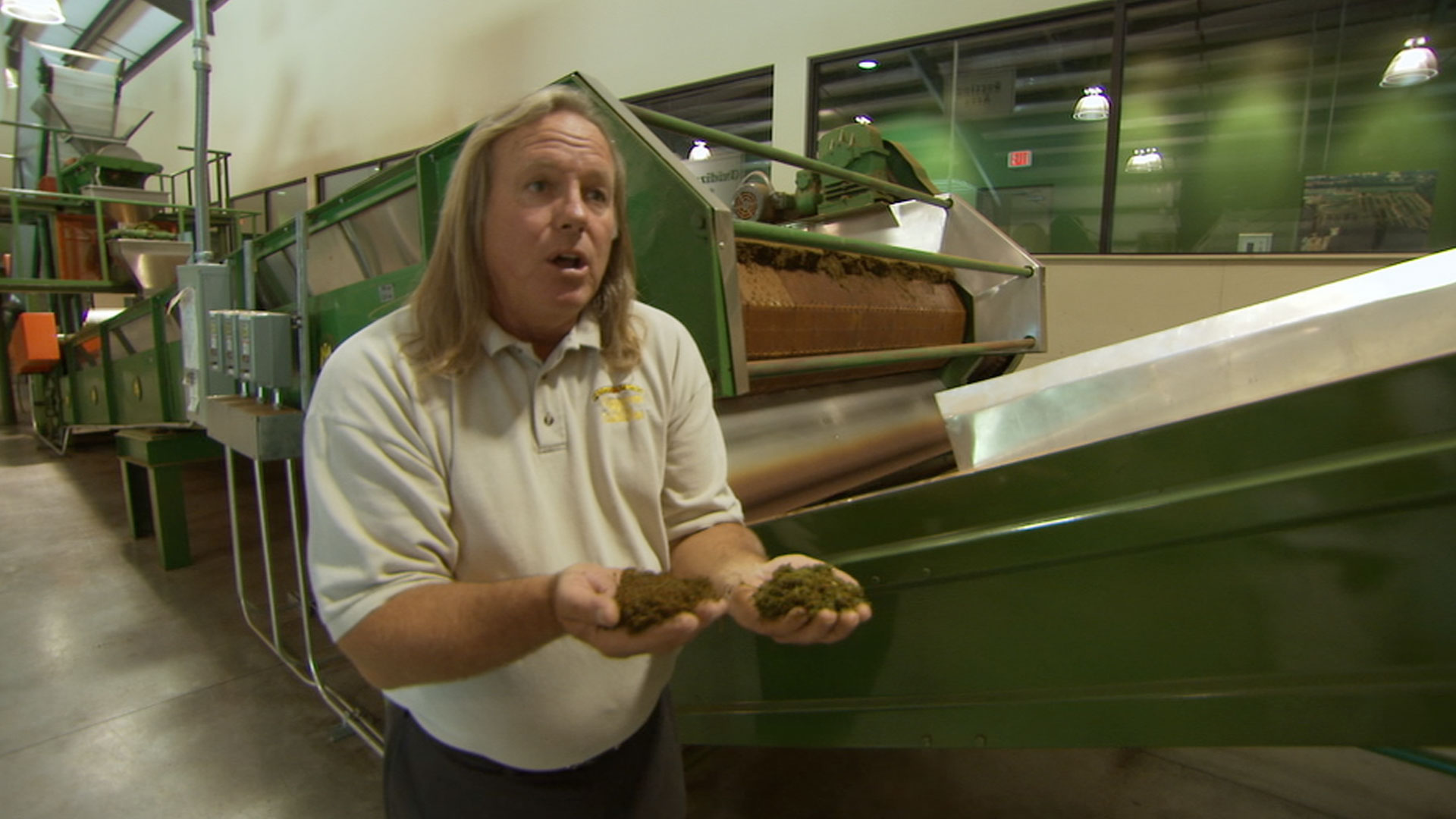 After water, tea is the second most popular drink in the world. It has been around as a drink for 5000 years, and 6 billion pounds of tea are harvested annually. We begin with a trip to the Lipton’s plant in Suffolk, VA., where state of the art machines crank out 24 million teabags a day, and then its off to the only tea plantation in the US, the 127 acre Charleston Plantation in South Carolina. We’ll follow the flow of tea from England to the Colonies, where a tea tax precipitated the Boston Tea Party, and chronicle the brief but glorious age of the Clipper Ships, speed craft that brought tea from China to London in less than 100 days. Big news in the 20th century for the tea trade includes the emergence of herbal, powdered, iced and decaf teas. Tour the Celestial Seasonings plant in Boulder Colorado, and then visit a boutique tea garden where expensive teas sell for upwards of $300 a pot.