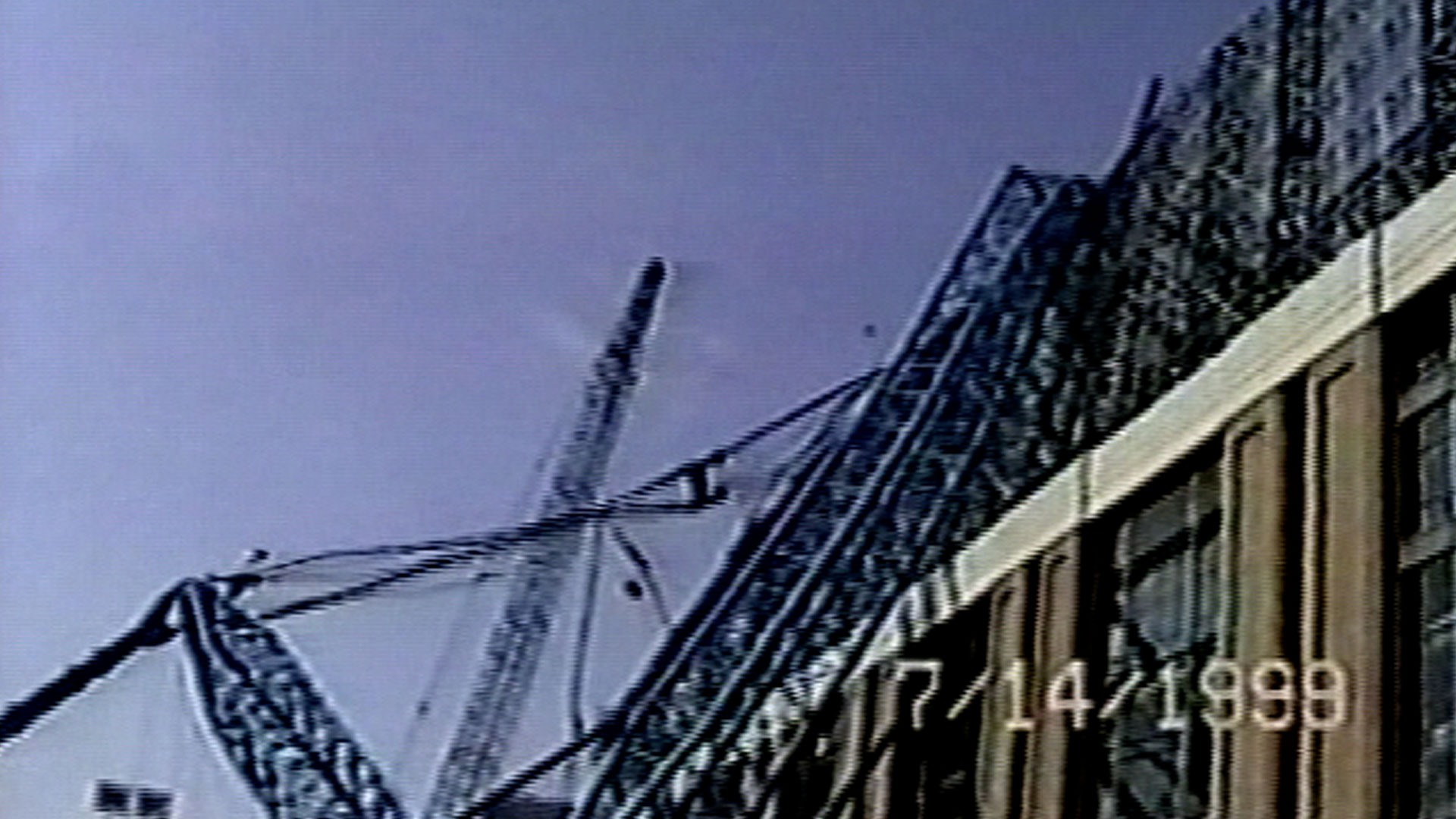 We look at a 1999 tragedy, when three ironworkers plunged 200 feet when the basket in which they were working was struck by debris during construction of Milwaukee’s Brewers Baseball Stadium. Next, we travel to a deadly explosion in China’s Sunjiwan coal mine–antiquated equipment, minimal safety standards, and a rush to overproduce left the mines susceptible to fires, floods, and explosions. From the 1920s through the `50s, US shoe stores featured the fluoroscope. Based on an early Edison machine, the fluoroscope took x-rays to determine a customer’s size–while emitting high doses of radiation. In California, we visit the Salton Sea, an unnatural body of water with no drainage that grows more salty and less hospitable to life daily. In the 1950s Soviet leaders embarked on a massive irrigation project that diverted water from the Aral Sea. Over time, the coastline receded 100 miles, killing off many species of fish and a once thriving fishing industry.