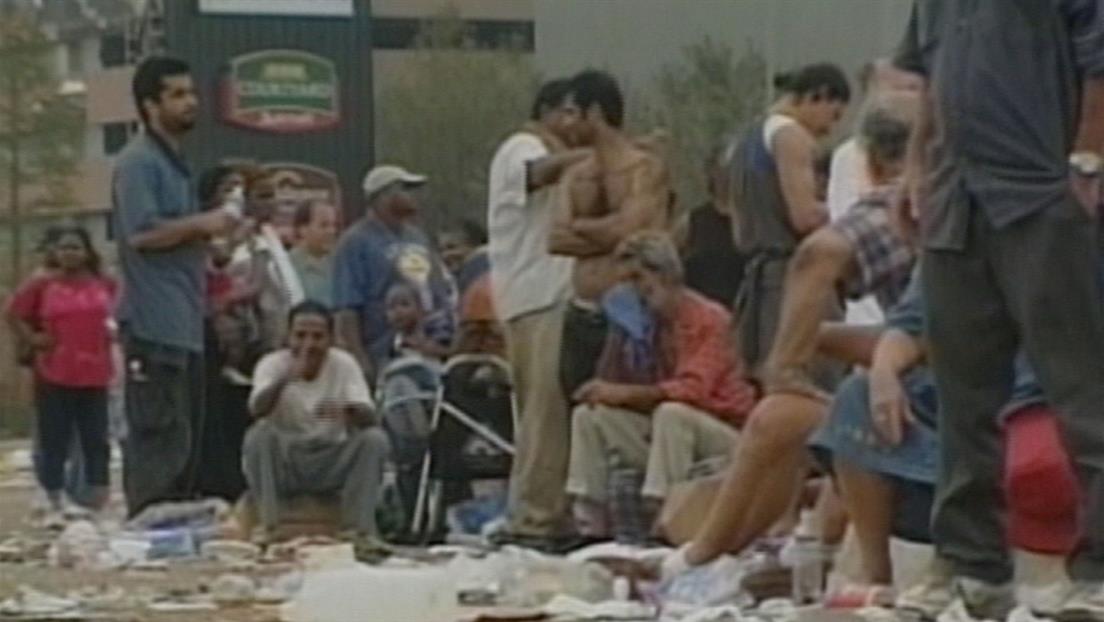 One of the deadliest natural disasters experienced by US, Hurricane Katrina devastated New Orleans–submerging it under a torrent of floodwater. We investigate why the levees and water-pumping system failed and join a “Geological Detective” as he sifts through the rubble to uncover how 80% of the city was left underwater and discovers how the levee system was a potential disaster in the making. We also delve deep into the 80-year-old pumping system to unearth how it flooded and why it took weeks to drain the city of up to 25 feet of water. We learn the engineering cause behind the nightmare suffered by victims seeking shelter in the Superdome. And our investigators discover the design flaws on one of the major escape routes of the city. Using satellite global positioning, we find that New Orleans and the entire Louisiana wetland coastline are actually sinking. How can New Orleans stop this from ever happening again and should it be rebuilt at all?