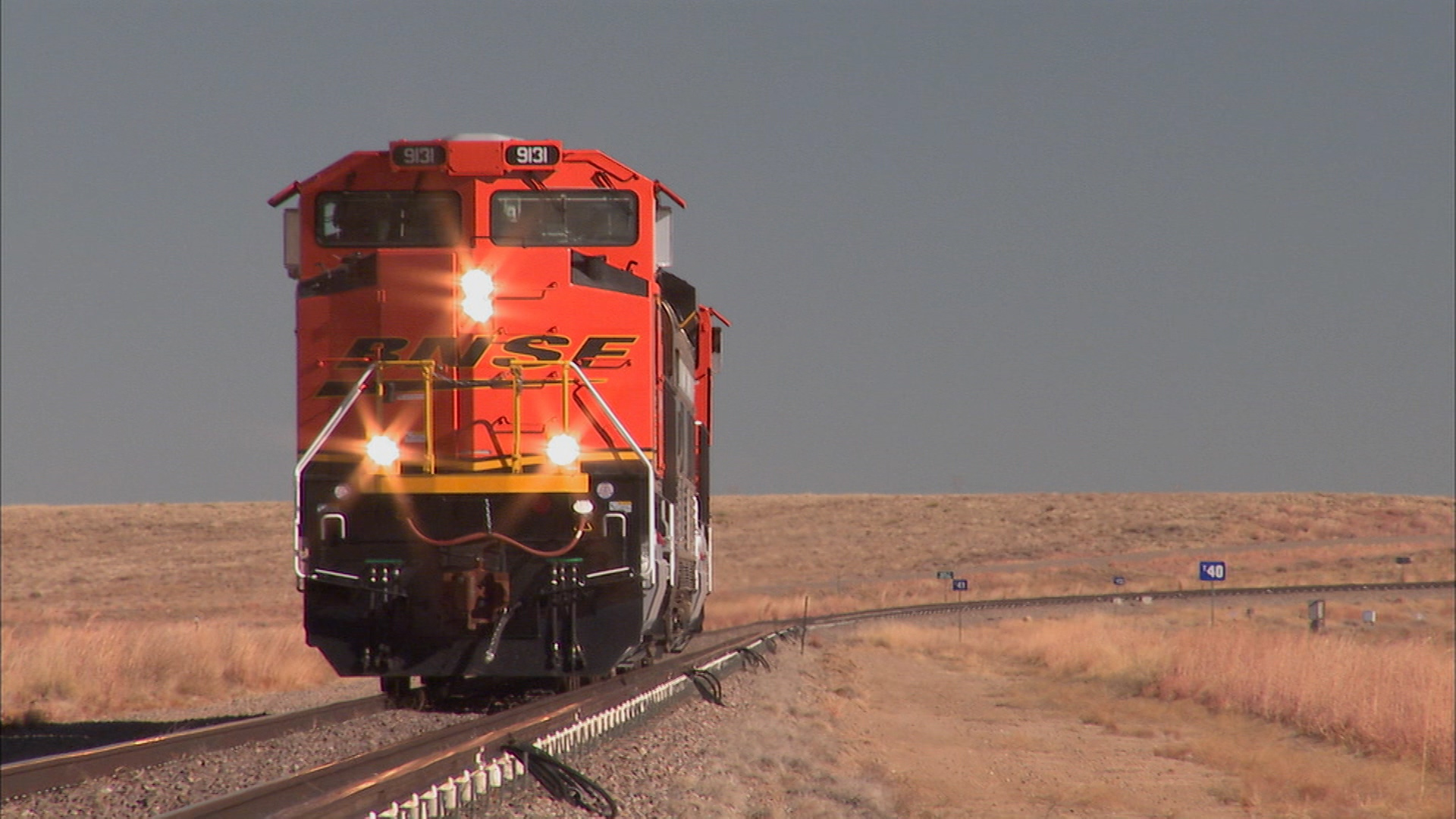 Zip through the French countryside at nearly 300 MPH on the TGV–the fastest locomotive in the world. Ride on the little engines that could as they guide giant ships through the Panama Canal. Watch two locomotives crash head-on as the federal government monitors safety. Descend 700 feet below the earth’s surface where mining locomotives move miners through a maze of tunnels. Then, it’s a “jiffy lube” for locomotives inside America’s largest maintenance shop. Finally, glide into the future with a locomotive that levitates on a cushion of air.