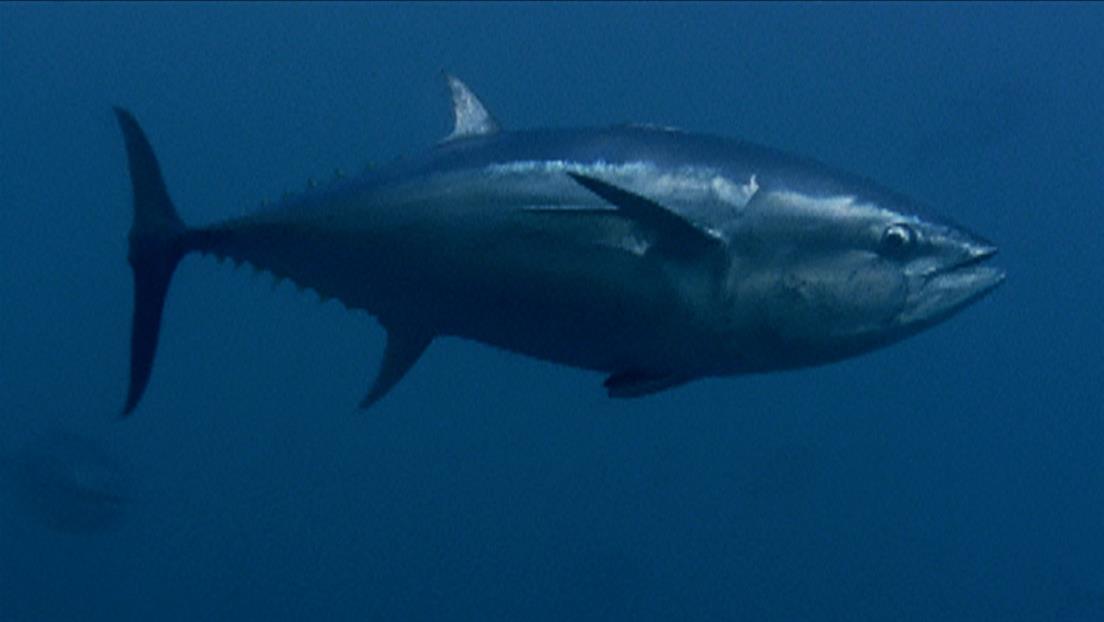 It’s the most popular fish in the American diet. From the school lunch box–to the high end sushi bar–to the outdoor barbecue, tuna crosses all demographic lines. We’ll go fishing with the men who risk their lives to bring in a haul, stop in at Bumble Bee, the only major tuna cannery still operating in America, and visit the world’s largest fish market in Tokyo, where a single tuna can sell for as much as $100,000. We’ll also explore worldwide efforts to save the giant bluefin tuna, which has been over-fished to a point of peril. Then we’ll head to sea with scientists who track the tunas’ inter-oceanic migrations, and travel to South Australia, where entrepreneurs seek to breed the mighty bluefin in captivity.