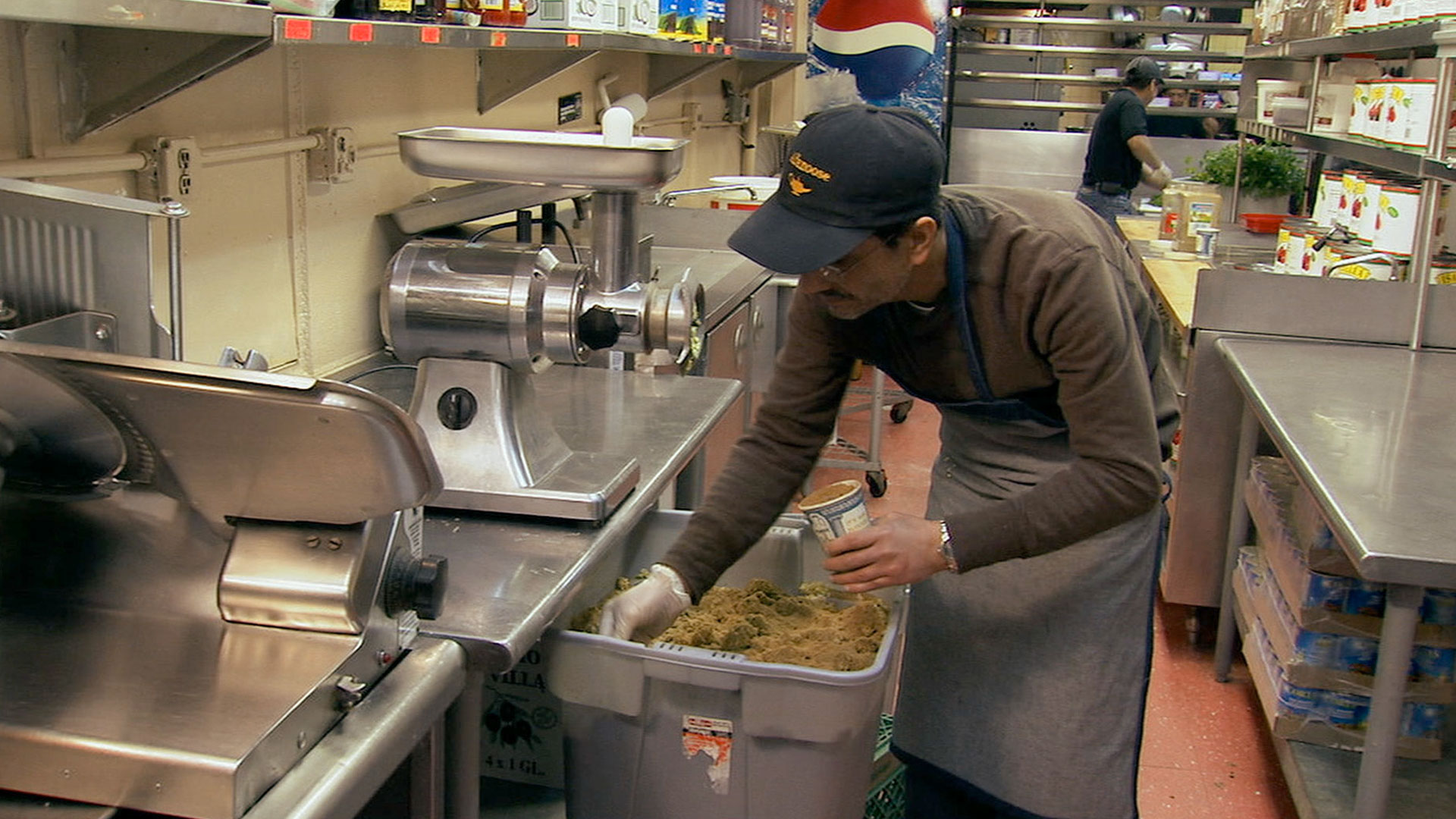 Follow the soybean from field to refinery with CHS, Inc. as they convert billions of soybeans into vegetable oils, flour, and soy meal. These products, in turn, end up in salad dressings and margarines, baked goods, animal feed and even bio-fuel and plastics. Pay a visit to the Kelley Bean Company which cleans 80,000 pounds of dry beans per day. B & M Baked Beans stirs up some New England tradition by baking beans in steel kettles and brick ovens. Then, Italian chef and bean lover Cesare Casella whips up a few bean dishes using rare heirloom beans, some of which cost $35 per pound. For dessert, Japanese pastry makers prepare traditional bean-based confections with the azuki bean. Fry up some falafel and puree some beans into a paste called hummus with the most widely consumed legume in the world…the chickpea. Last but not least, the makers of Beano explain how it works to prevent that unfortunate bean byproduct: gas.