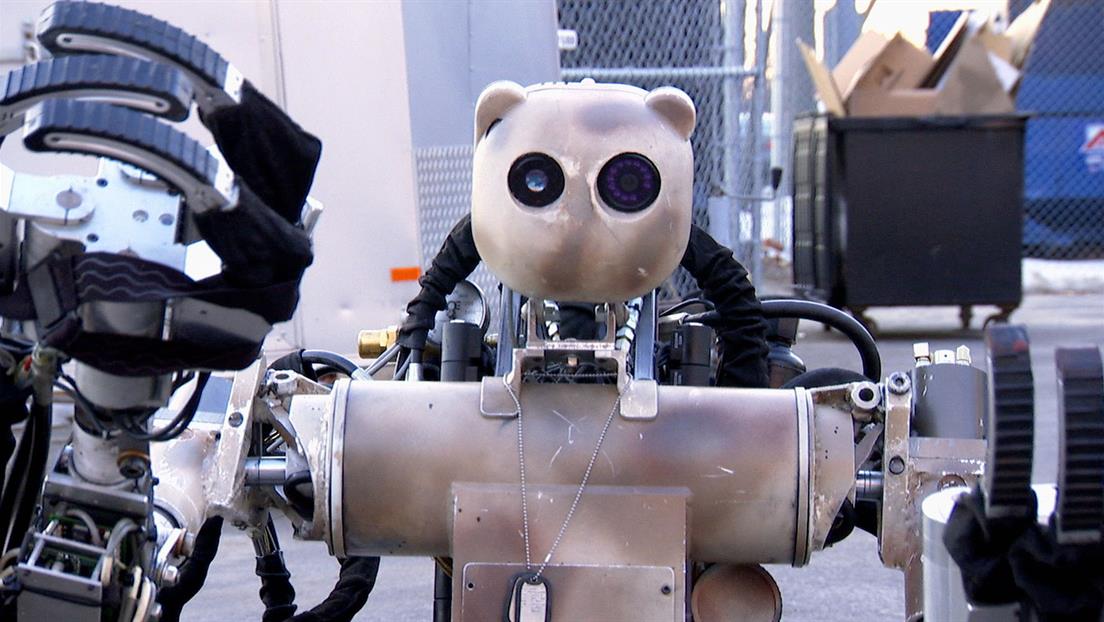 It has been said that necessity is the mother of all invention–but that is not always the case. Some strange machines are built for sheer spectacle, some a glimpse into the future or even the past, while others are just plain…Weird. Take a look at machines that specialize in high functionality and low practicality, prompting two very important questions: What is it and…how do I get one? An Alaskan navigates the Juneau waters with his homemade submarine. A California company shocks local beach bums with their fully submersible “shark boats.” We’ll also meet a bicep-curling robot that’s built to save lives; scale a mountain with a 21st century Batman-esque rope ascender; witness an engineered, forty-foot vortex of fire known as the Flame Tornado; and hit the backcountry trails with a snowboard-motorcycle hybrid inspired by a shopping cart.