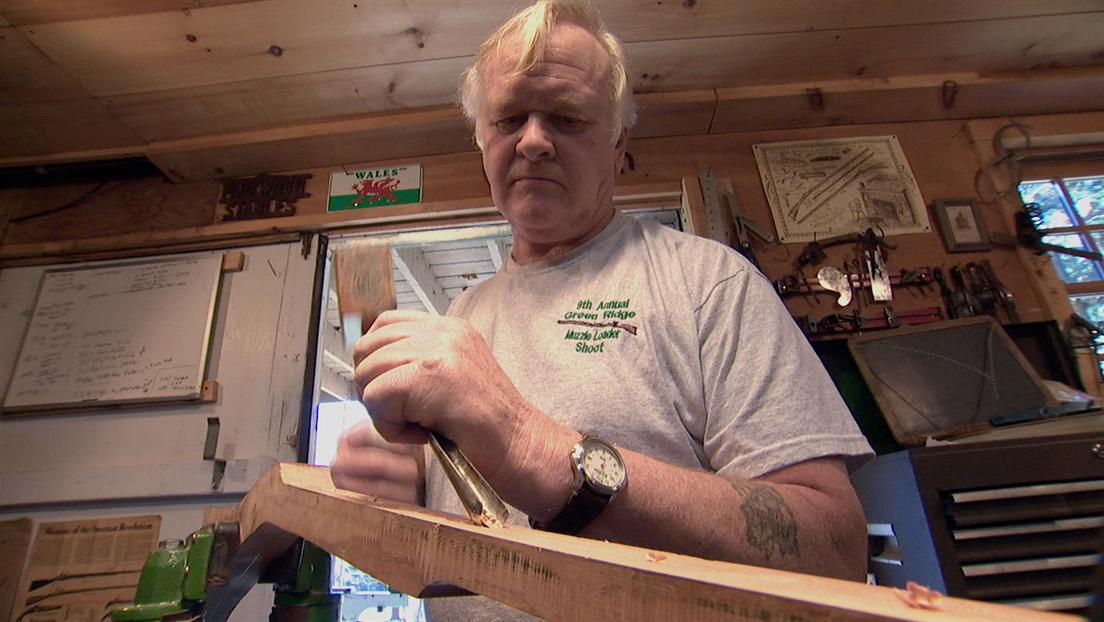 We live in a highly mechanized world in which billions of products are made by machines–but there are some things that can be built only by using an even more sophisticated tool–the human hand. In New Mexico, a pilot who builds his own jet-powered glider takes to the skies–his very life depending on his handiwork. Canoe makers in Montana, and a knife maker in Washington, handcraft items so unique that customers are willing to pay significantly higher prices than if they were machine made. In the farmlands of Central California, craftsmen keep alive the ancient art of weapon making–see their gleaming suits of armor in action, as weekend warriors do battle. Ever wonder how those impressive animal skeletons in museums are constructed? The artists of Skulls International in Oklahoma City share their secrets. And in Hollywood, the Chiodo brothers reveal how handmade special effects have a charm and character that today’s computer animators can’t duplicate.