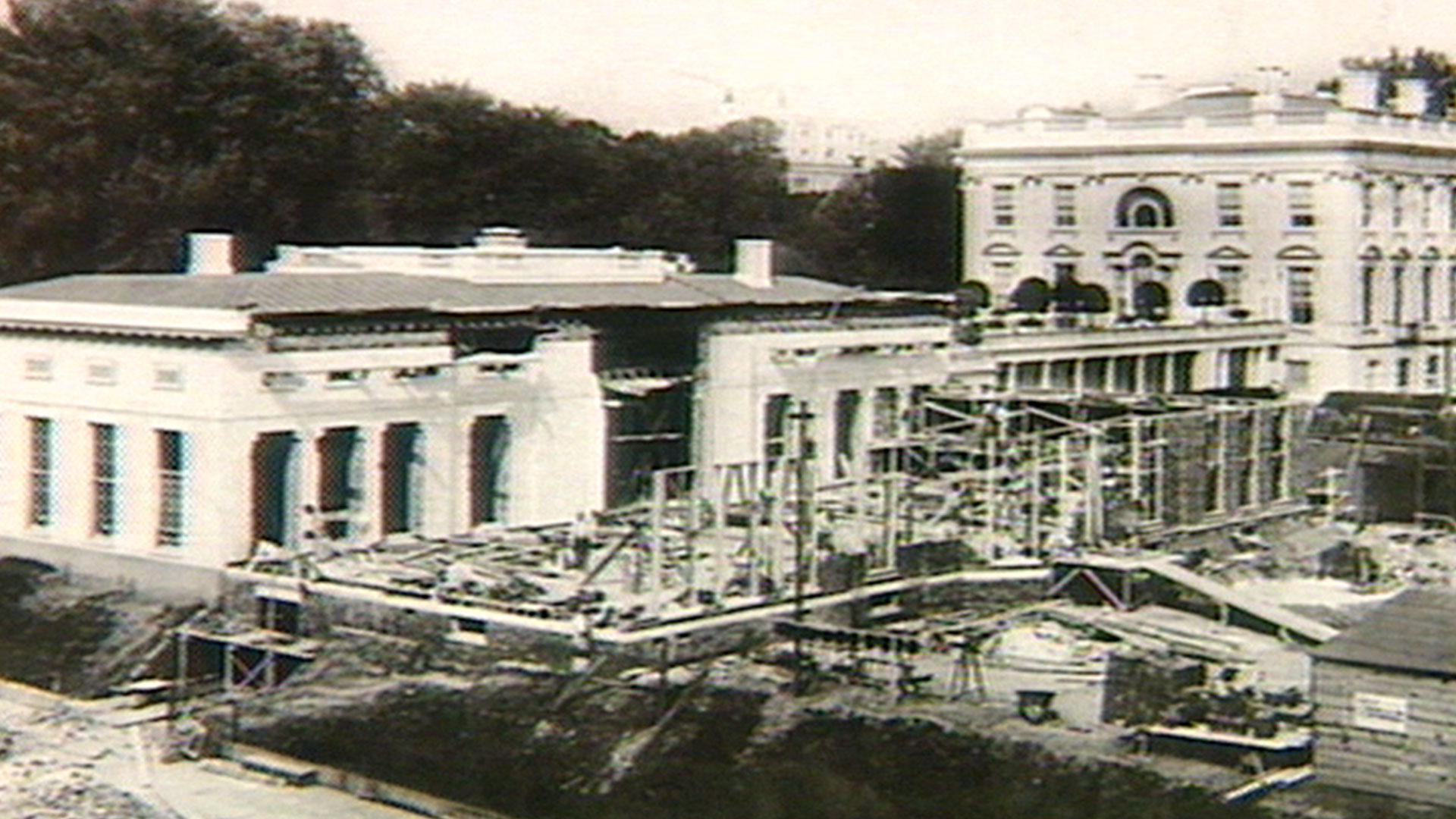 Monuments To Freedom: The People's House

The White House is more than the President’s residence–it is a structure that both reflects the office and affects the man. As architecture, it suggests America’s consensus on the nature of the Presidency. It is at once humble, genteel and stately. It avoids the aristocratic airs of European leadership in favor of an accessible office. And history has demonstrated that men exposed to the grace of the White House are absorbed by its American allure. It makes politicians “Presidential”. It lifts them to a loftier plane of purpose. The President may live in the White House, but it is America’s home.