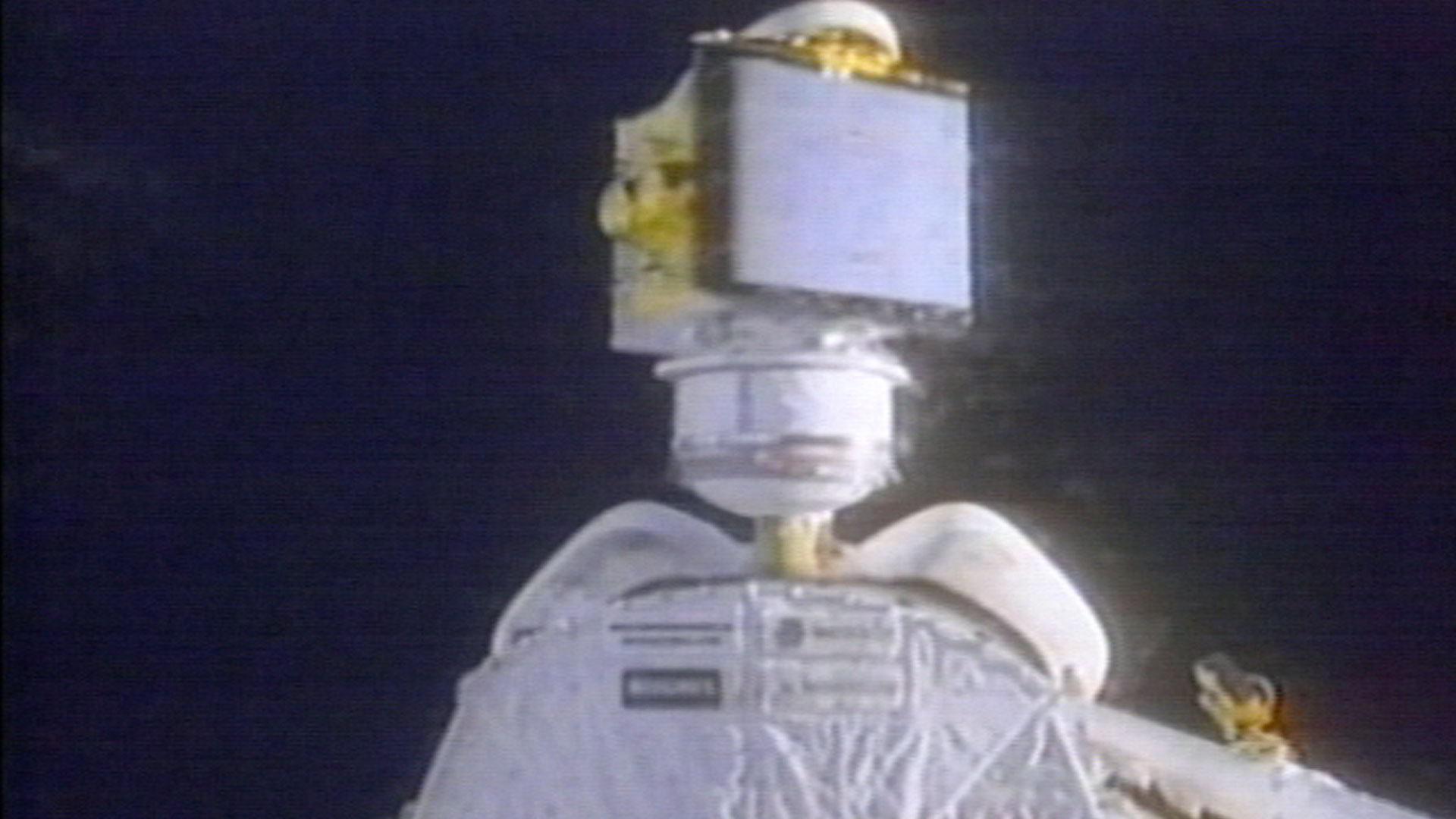 Strong enough to survive their fiery launch into orbit, sophisticated enough to provide life-saving images or relay tens of thousands of phone calls at the same time. By monitoring weapons systems and troop movements, these “eyes in the sky” may be the difference between security and annihilation. From the futuristic visions of a British sci-fi writer to creations of a German rocket designer for the Nazi war machine to the Cold War technological race, we review the satellites that link our world.