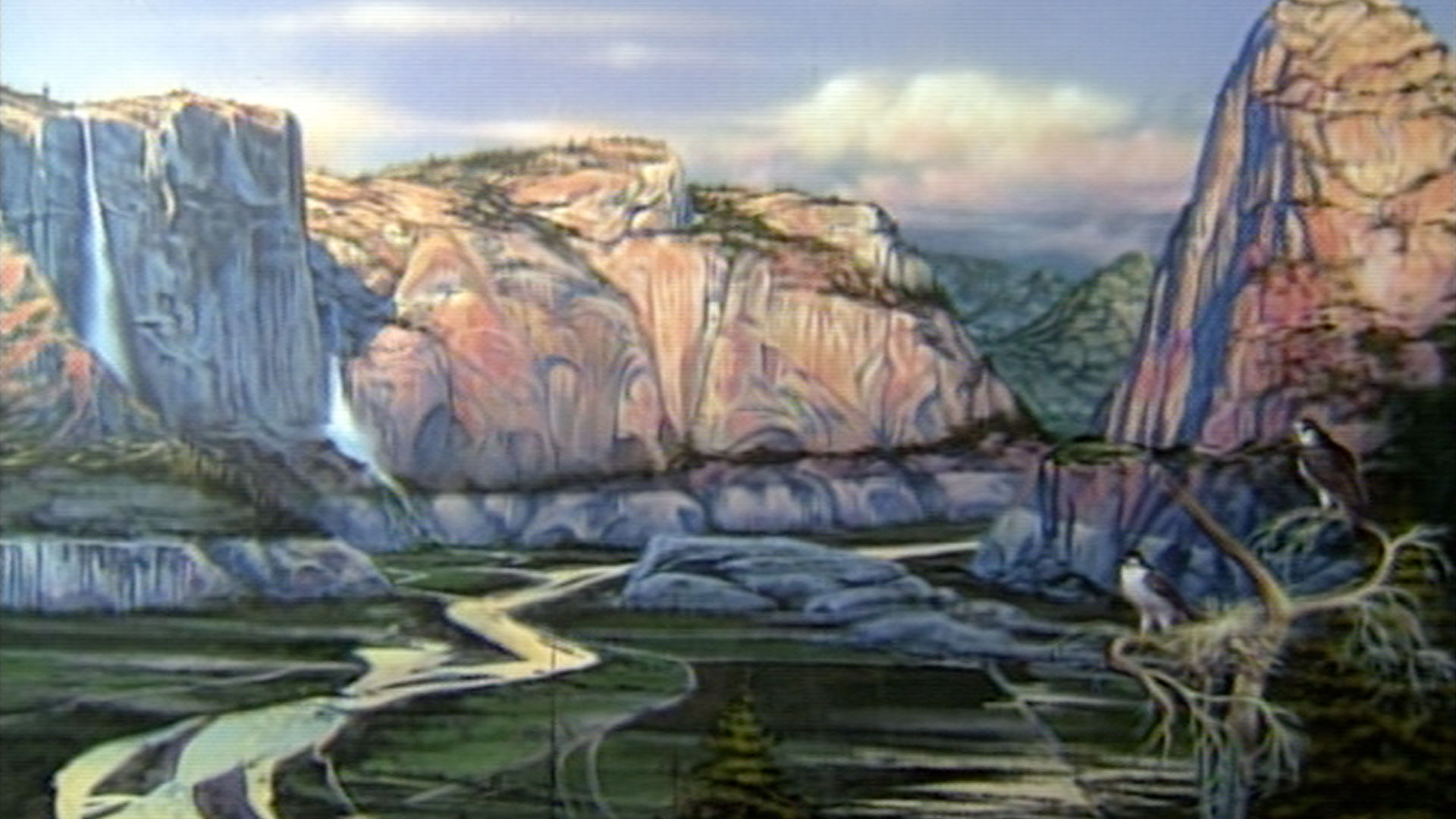 Aqueducts: Man Made Rivers Of Life

Many rivers quenched the thirst of millions in the American west and around the world. Without these aqueducts, some of the earth’s largest cities would turn into gigantic ghost towns. Their technology has been in use for over two thousand years. But today these engineering marvels cost billions of dollars to build, requiring thousands of men to toil for years on end. Aqueducts have made some men famous and others fabulously wealthy. In Los Angeles one man’s vision took one hundred thousand men to complete and a great city was truly born. In Northern California the most famous conservationist of our time waged the political fight of his life in an attempt to save one of nature’s most spectacular valleys from San Francisco’s demand for more water.