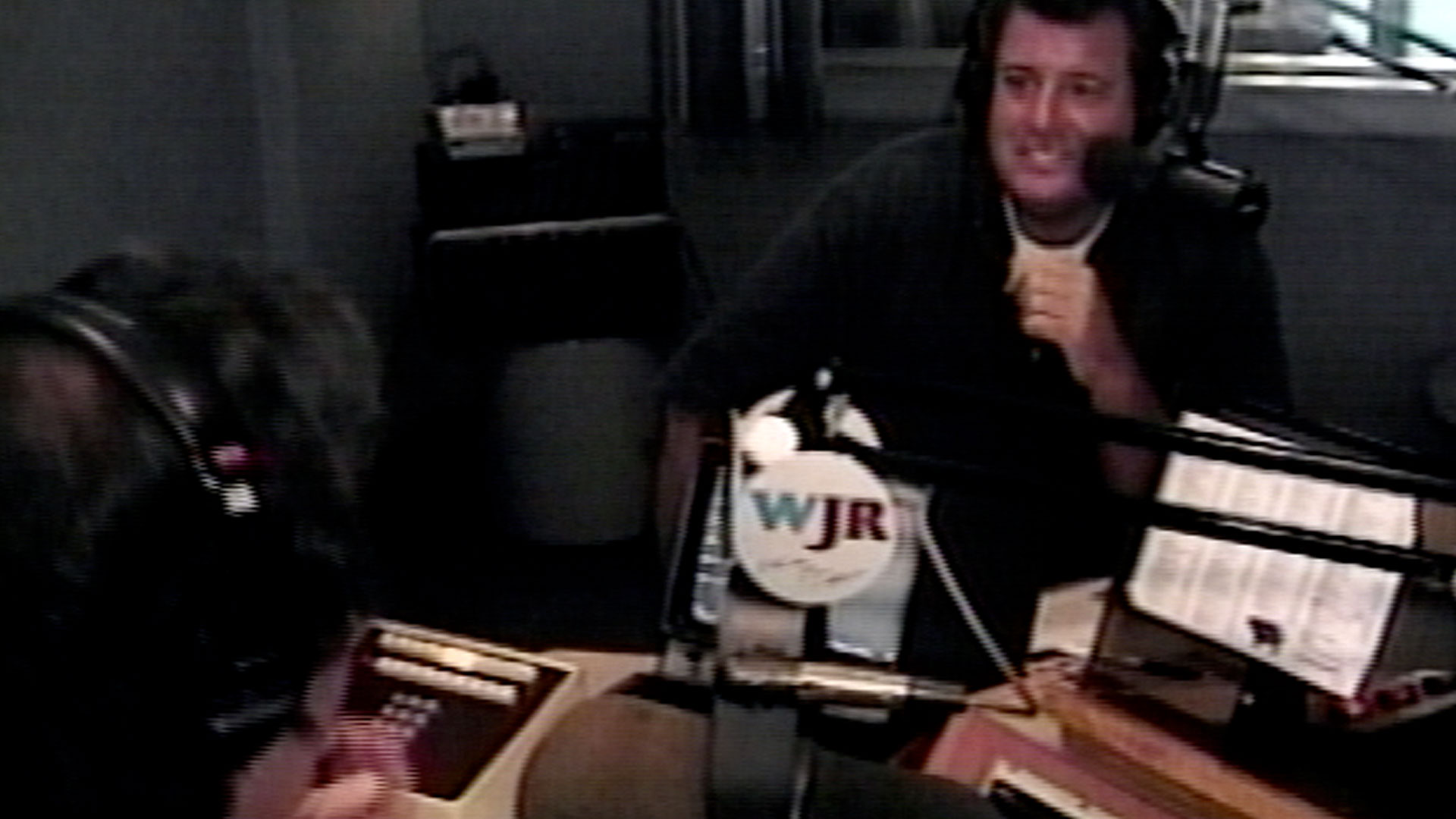 Radio: Out Of Thin Air

To some it was a miracle. Others call it the triumph of illiteracy. Somewhere between adoration and scorn. Somewhere between the carrier pigeon and television. There was and is radio. We take radio for granted. Perhaps think of it as a second rate medium. A poor relation to our pride and joy, television. But fewer than a hundred years ago, the discovery that people could communicate over great distances without wires, galvanized the world to a degree that has been equalled.