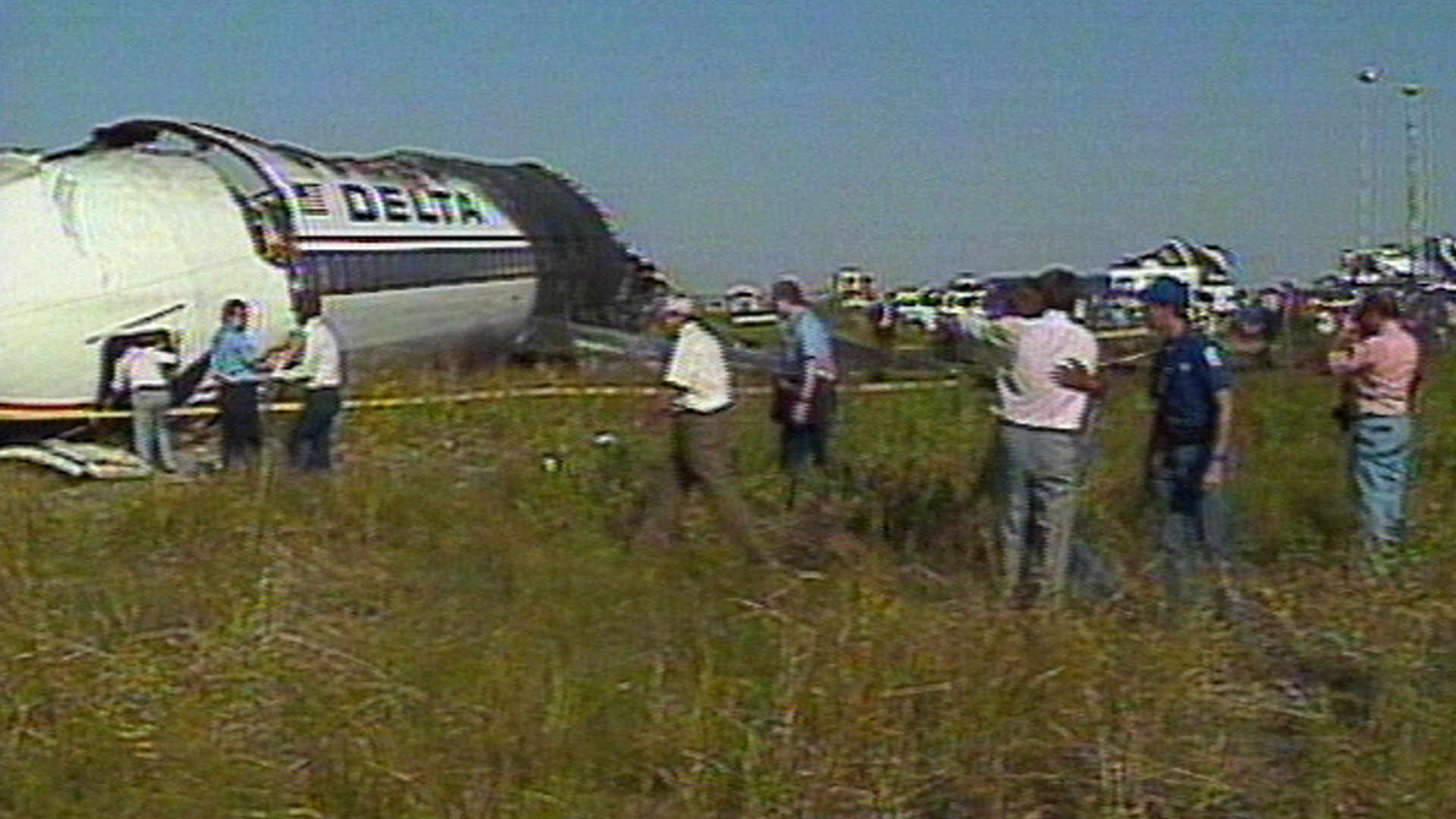 When design flaws fell projects, the cost is often exacted in lives as we see in this look at engineering disasters. Why did the Tower of Pisa begin to lean by as much as 17 feet; what caused the first nuclear accident in 1961 in Idaho; what killed three Soyuz 11 cosmonauts aboard the world’s first orbiting space station; how did a winter storm destroy the Air Force’s Texas Tower Radar Station, killing 28; and what errors led to NASA’s loss of the Mars Climate Orbiter and the Mars Polar Lander?