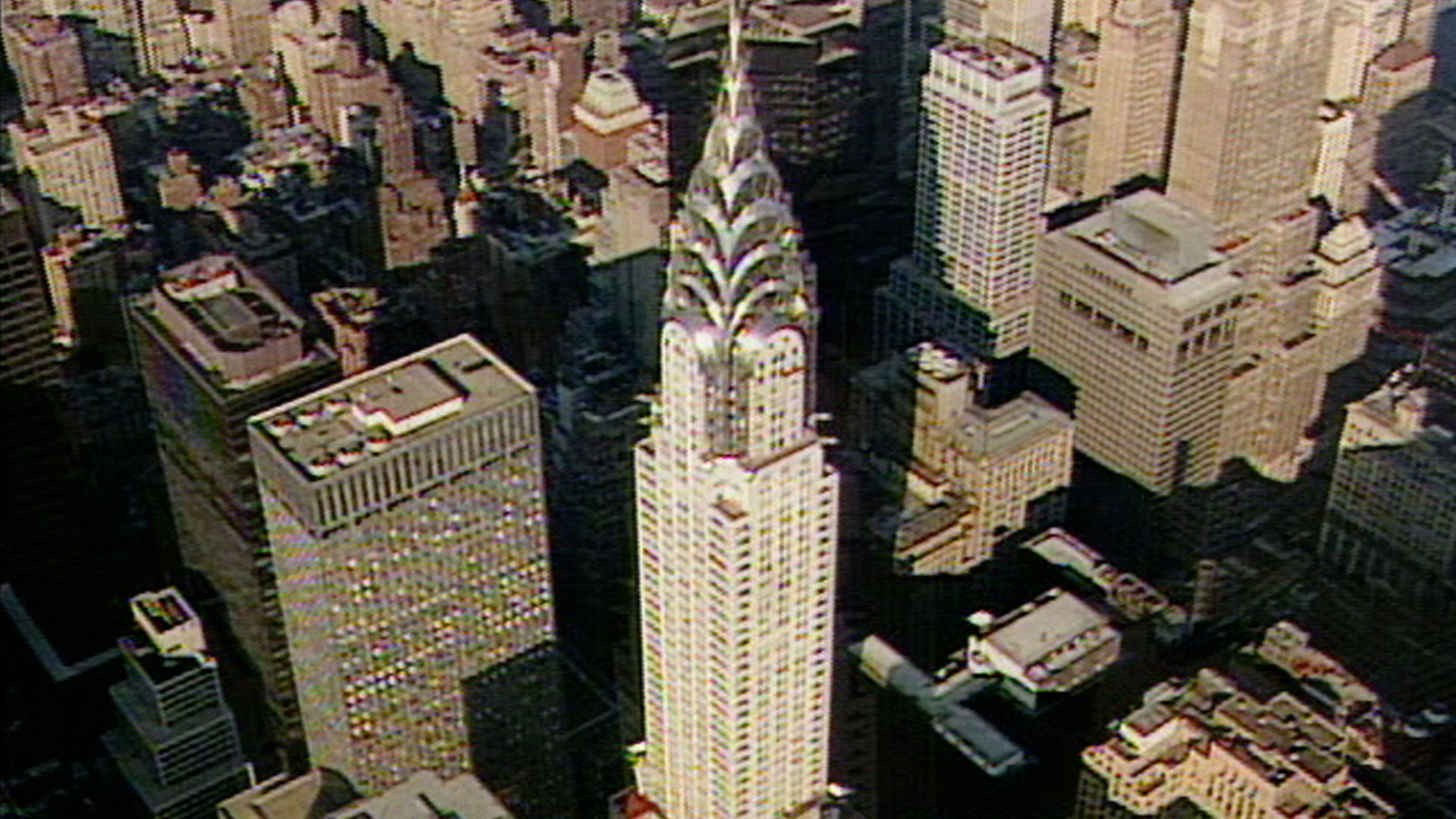 The 1,046-foot Chrysler Building in New York City, erected between 1928 and 1930, was the world’s tallest edifice–until the Empire State Building eclipsed it in 1931! Since then, this Art Deco masterpiece has become one of the most beloved skyscrapers on the city skyline. Financed by auto tycoon Walter P. Chrysler and designed by architect William Van Alen, the private office building was constructed by more than 2,000 men. Find out why it was the first–and last–skyscraper Van Alen designed.