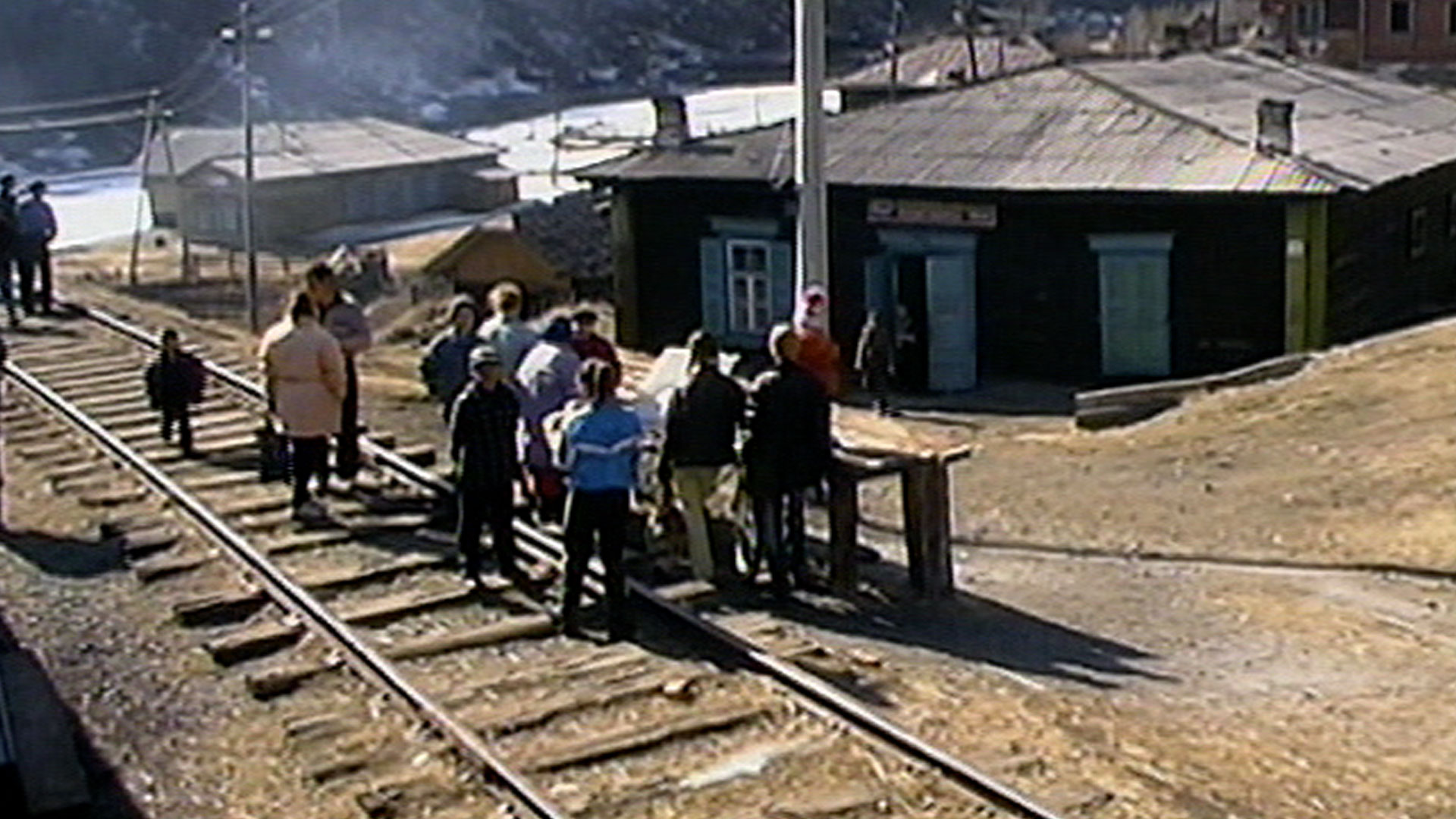 It’s the longest, most expensive and complicated railroad ever built. Ordered by the Czar in an effort to save his empire and unify his country at the twilight of the 19th century, the Trans-Siberian Railroad nearly tore Russia apart. Intended in part for defense, the railroad provoked a war, crossed great lengths over treacherous terrain, and encountered logistical and economic failures. Ironically, enemies of the state built the railroad–men sentenced to hard labor in Siberian prisons.